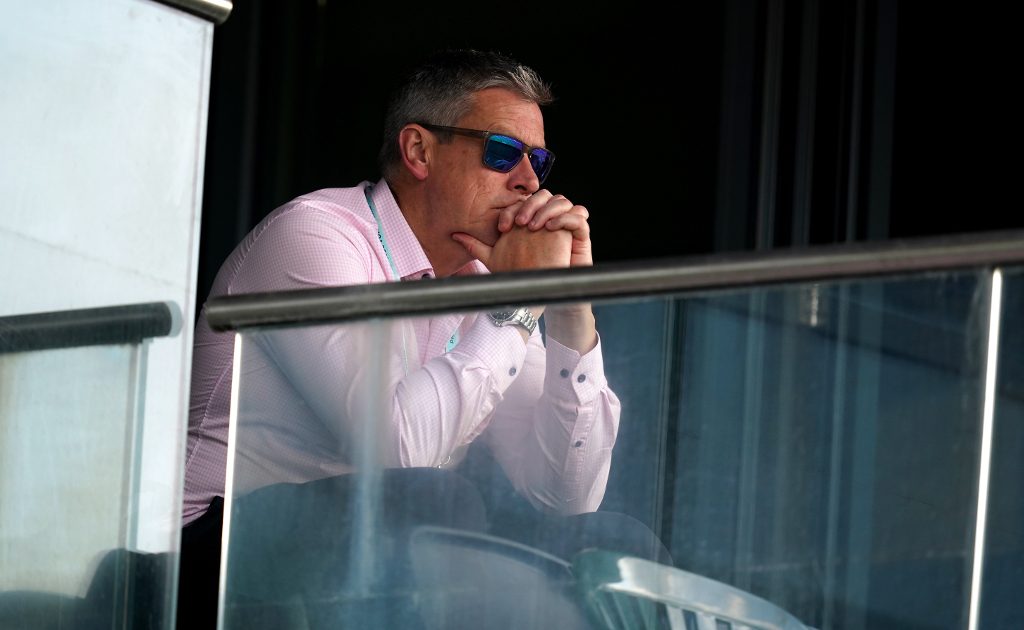 England managing director Ashley Giles has warned cricket will “have a problem” in its fight against racism unless it gives people “second chances”.

Giles revealed there had been lots of reflection from within England’s Ashes squad in the wake of the racism scandal raised by Azeem Rafiq’s allegations against Yorkshire and said “discrimination of any form just isn’t acceptable”.

He added: “If zero tolerance means there is no acceptance of racism and discrimination, absolutely, that’s completely right.

“But for me, if zero tolerance means that we cut people off, we don’t give second chances, we don’t give people the chance to rehabilitate, then I think we’ve got a problem.

“This area is such a sensitive area, a difficult one for some people to talk about, but I fear if we take that route that the gap may widen and not lessen.”

Giles said many of England’s touring party had listened to former Yorkshire bowler Rafiq’s testimony when he spoke to MPs about his experiences and that cricket had a “great opportunity” to lead the way in how sport and society tackle discrimination.

Giles’ former England teammate Michael Vaughan was accused by Rafiq of making racist remarks, which the ex-Yorkshire captain has denied.

Vaughan, now a television pundit, has apologised to Rafiq “for all the hurt” he suffered and will not be a part of the BBC’s Ashes coverage.

Giles added: “It’s not an excuse for poor behaviour, but I’m sure all of us have made mistakes at times.

“I’ve been involved in the game over the last 30 years and I’m sure there will be incidents and things I’ve said that I wouldn’t be proud of in a different time and a different context.

“I’m sure cricket is not alone in those experiences, but it’s clear we need to keep creating environments where people can keep coming forward and sharing those experiences so we can talk about these issues.

Giles insisted people must be given the chance to learn from their mistakes if cricket was to move forward.

He added: “We all know it can be a bit of a minefield, even the language we use around this area changes almost by the month.

“So for me, we’ve got to educate more, we’ve got to call it out in the dressing room much more if we see it, because perhaps all of us in the past – and I’m not just talking about cricket – have let things go.”