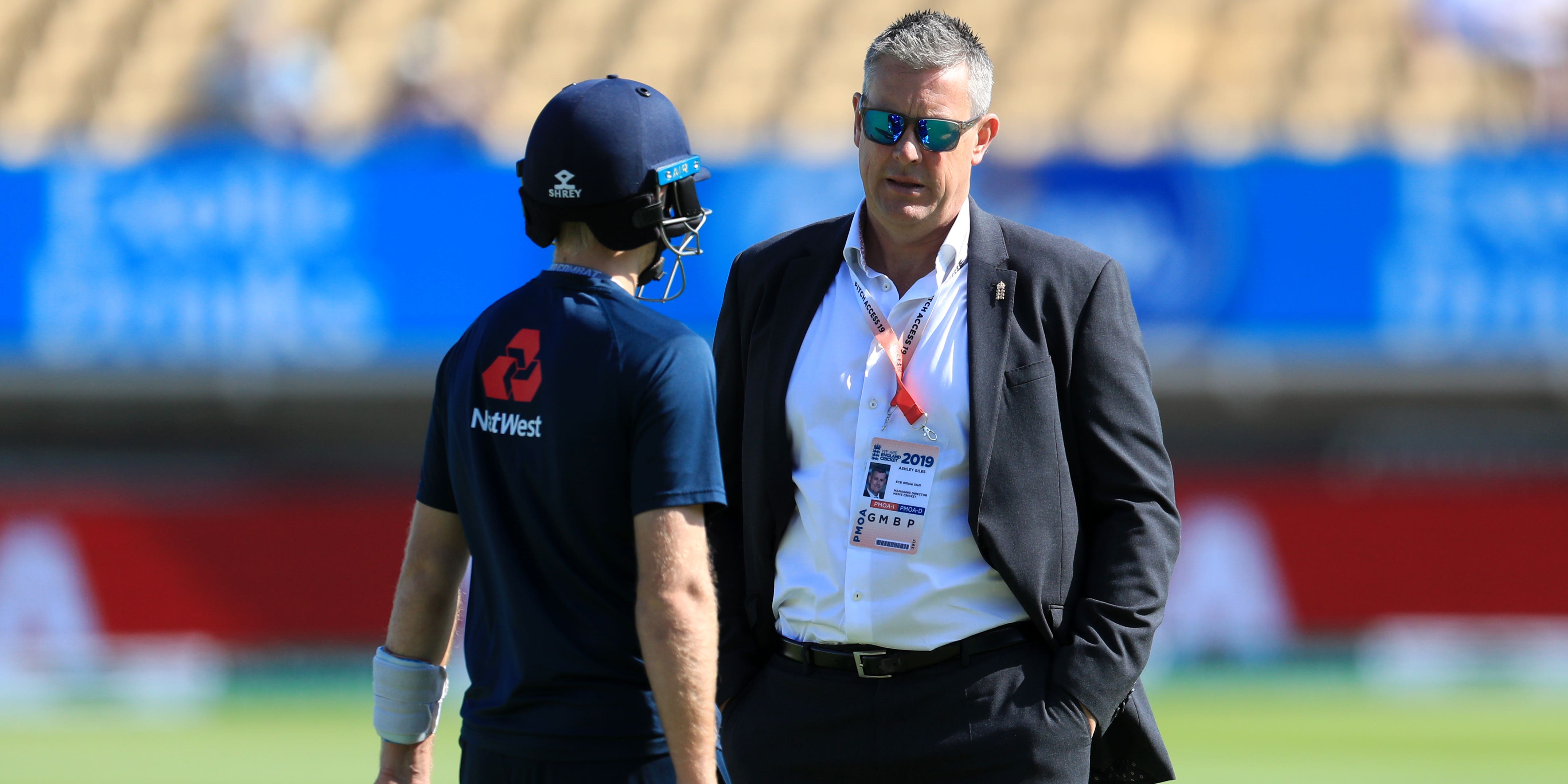 England will continue to take a relaxed approach to players competing in the Indian Premier League for fear of losing them, according to director of cricket Ashley Giles.

Eleven England players have been signed up by franchises this year, including Ben Stokes, but success could mean they miss Test matches against New Zealand in June.

Speaking to the BBC’s Tuffers and Vaughan show, Giles said: “Right now I think our players love playing for England. I don’t want that to be a kiss of death. I think we have to understand that it could be a danger in the future.

“We don’t particularly want to go toe-to-toe with our players over IPL participation in the long run because we may face losing some of our best players.”

Giles added the clash with the New Zealand series was a specific issue this year because its late confirmation came after contracts had been agreed with IPL teams.

“We don’t think it is right to renege on that agreement,” he said.

England have faced criticism for resting players during the recent trips to Sri Lanka and India, citing the busy schedule and draining nature of life in bio-secure bubbles.

England are prioritising the T20 World Cup in the autumn and the winter’s Ashes series in Australia, with Giles saying: “The way we have managed our players during this period, with wellbeing and mental health at the forefront of that, is getting a squad to the T20 World Cup and Ashes that are fit to play physically and mentally.

“We can’t play what will be perceived to be our best team every game because we will burn people out and lose them and we need to look after them better than that.”