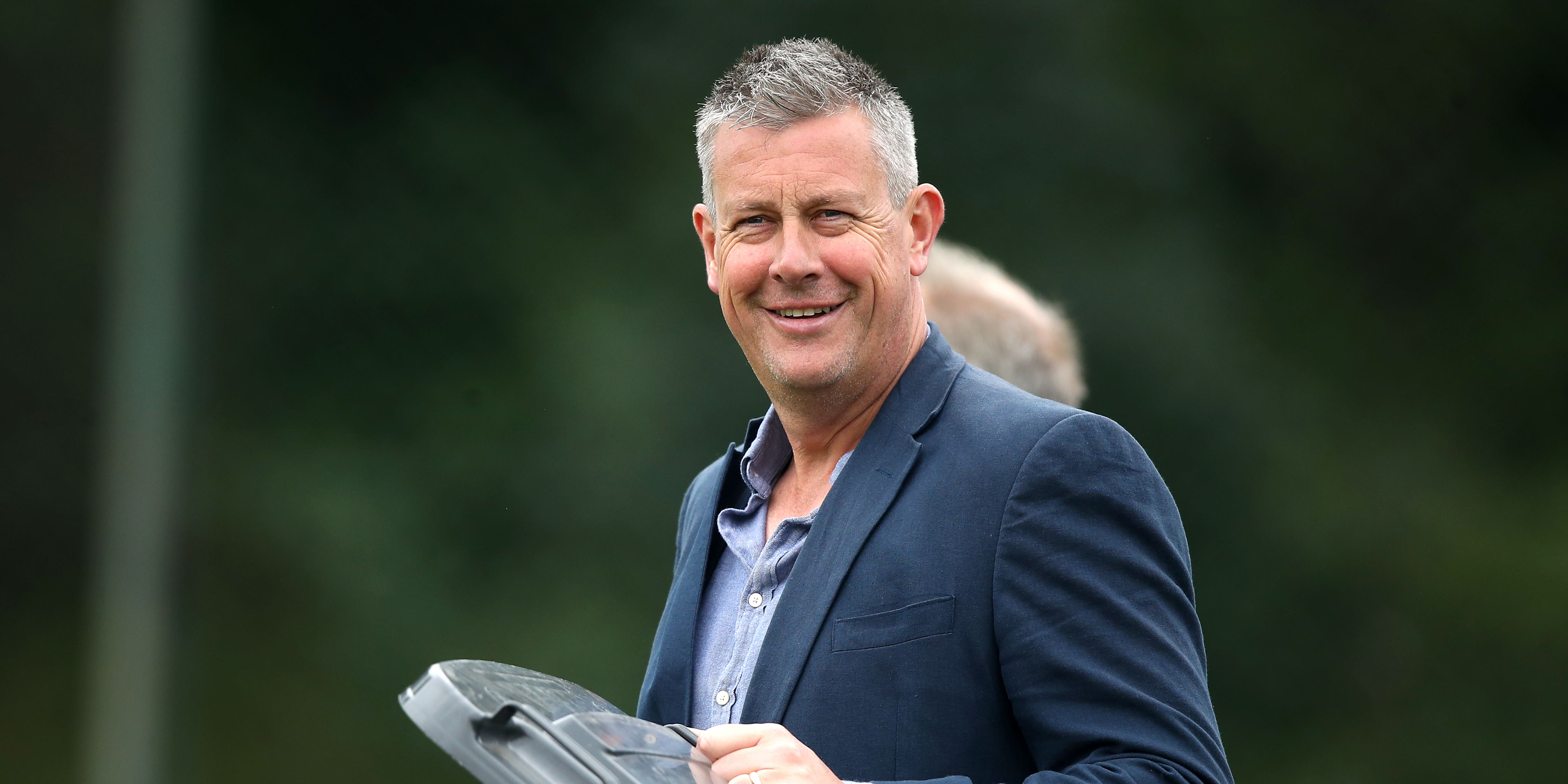 Ashley Giles has paved the way for “new faces” in England’s first Test series of the summer against New Zealand.

The managing director of men’s cricket at the England and Wales Cricket Board has suggested players who recently returned from the postponed Indian Premier League into quarantine may be eased back into action gently.

Among those currently serving their 10-day isolation time in government-approved hotels are Jos Buttler, Sam Curran and Chris Woakes – who all have red-ball central contracts – as well as the likes of Jonny Bairstow and Moeen Ali, who featured for the Test side over the winter.

With Ben Stokes and Dom Sibley currently out injured and Jofra Archer doubtful having just returned to action with Sussex’s 2nd XI, the need for possible reinforcements for the June 2 opening Test against the Black Caps is apparent.

Among the pace attack, Archer’s uncapped county colleague Ollie Robinson is well fancied to push for a debut following an eye-catching start to the county season while Somerset’s Craig Overton, who won the last of his four Test caps in September 2019, has been in superb form. As well as topping the wicket-taking charts with 32 victims at 13.96, the 27-year-old is an improving batsman and may hope to feature as an all-rounder.

Gloucestershire’s James Bracey, who has spent much of the past year in England bubbles, is averaging 52.70 and is a viable top order option.

Assessing the likely readiness of the IPL contingent, Giles said: “We’re going to treat it on a case by case basis. All these guys are currently in quarantine and have had a number of spells in quarantine and bubbles in this last period.

“We need to look after them, with the amount of cricket they’ve got coming up, we’re not going to rush or force them back into cricket. Chris Silverwood (head coach) will work with each and every one of them, as will our medical teams, on what’s best for their progress.

“What we do know, and what’s not going to change, is the weight of cricket. Given the Ashes series (next winter), we don’t know what conditions that’s going to be played in at the moment with regard to a Covid environment, but we are going to need a bigger group of players still. We may also choose against New Zealand to look at some new faces.

“With the amount of other cricket we have to play, we almost want to get this tapering towards the Ashes. We have got to get that right. Is that against New Zealand? I don’t know, that’s something for us to continue to discuss.”