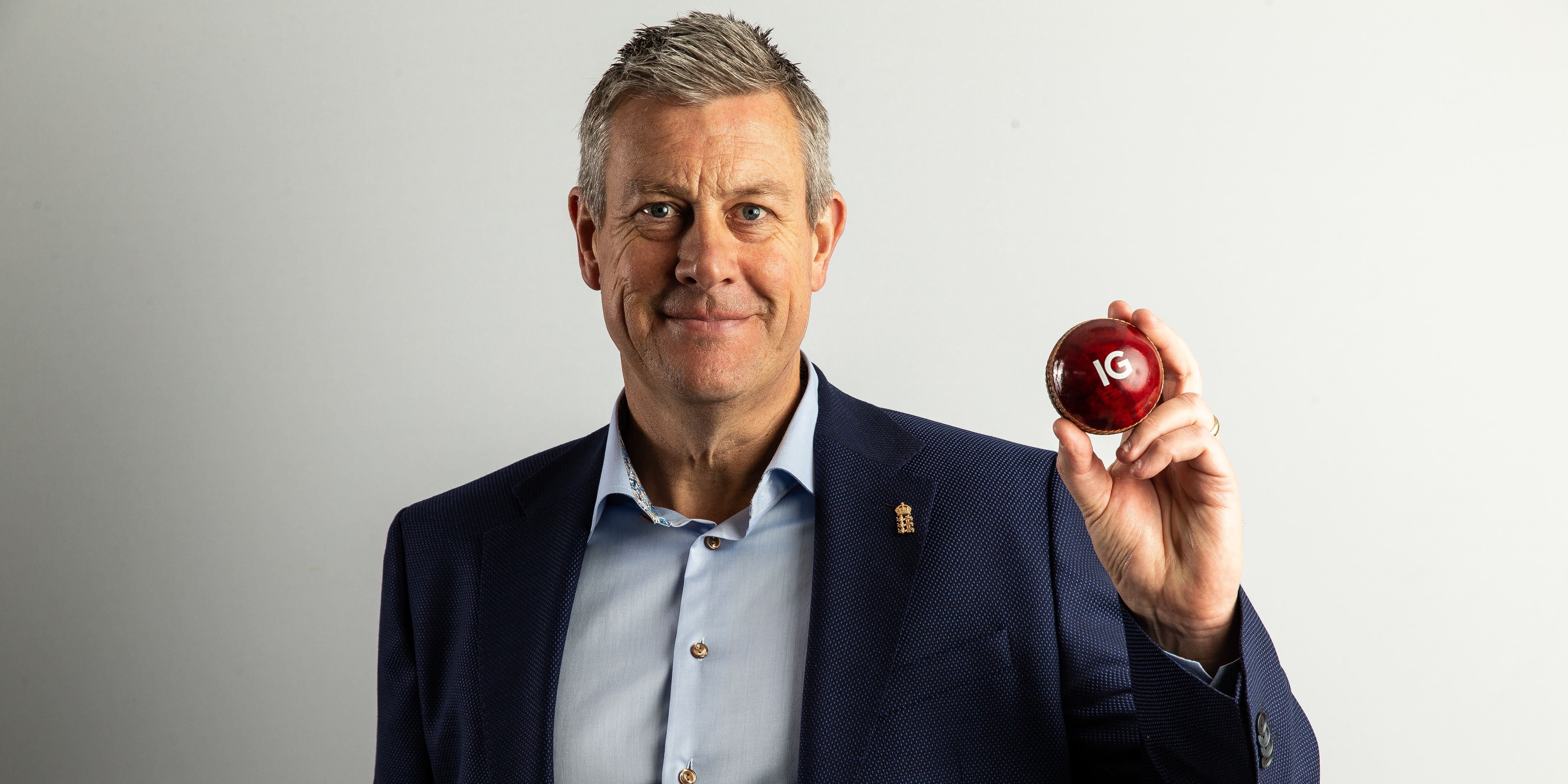 Ashley Giles has suggested England’s cricketers could reassert their support for the Black Lives Matter movement this summer, having quickly shelved their commitment to taking a knee last year.

In the aftermath of George Floyd’s murder in the United States, England kicked off their 2020 season by joining the West Indies in performing the symbolic gesture ahead of all three Test matches between the sides and the subsequent women’s series.

They also did so in their one-day matches against Ireland but the practice was quietly dropped for the subsequent visits of Pakistan and Australia. That drew sharp criticism from Michael Holding, the former West Indies paceman who captured the ear of the nation with a passionate and compelling speech on racism during a rain break last July.

Holding said the revised stance was “pretty lame” and built on “flimsy excuses” and this week told the Sky Cricket Show he would be “bruising my knee until I go into my grave” were he still playing.

Now it seems the matter has been debated within the dressing room and may be publicly addressed when the men’s side take on New Zealand at Lord’s next week.

“I think there is an intention for them to do something,” said Giles, managing director of men’s cricket at the ECB.

“This is something I know the team have talked about a lot and I have with certain members of the team and management. Like all of us they feel very strongly about all discrimination, whatever that is, there is a list as long as our arm of the different types.

“Individuals within that group are individuals and we respect each and every one of them for their different thinking about these things. If it was an individual statement of some sort, we’d support that, they are adults. But I do think they are keen on doing something as a team.”

Giles also welcomed the imminent return of live crowds after the entire 2020 programme took place behind closed doors. Around 7,500 fans will be present on each day at Lord’s, while the second Test at Edgbaston will welcome 18,000 after being selected as a government pilot event.

Speaking as part of the ECB’s new sponsorship agreement with IG, he said: “I’m absolutely delighted. To have that many people in will be great for everyone.

“It will have been almost two years since we played in front of crowds at home. The players will love it, I’m sure. Having people back in the ground will hopefully bring back a feeling of some normality. We may not be there completely yet but it’s another step forward.

“We all have a nervousness, not just about crowds, but each step we take forward because we all want it to go exactly the right way. It’s hugely important for the venues to get a return of crowds, but it’s got to be done in a safe and controlled manner.”

:: IG are an Official Partner of England Cricket. For further information visit IG.com/uk/england