Giles takes over from Strauss as England’s director of cricket 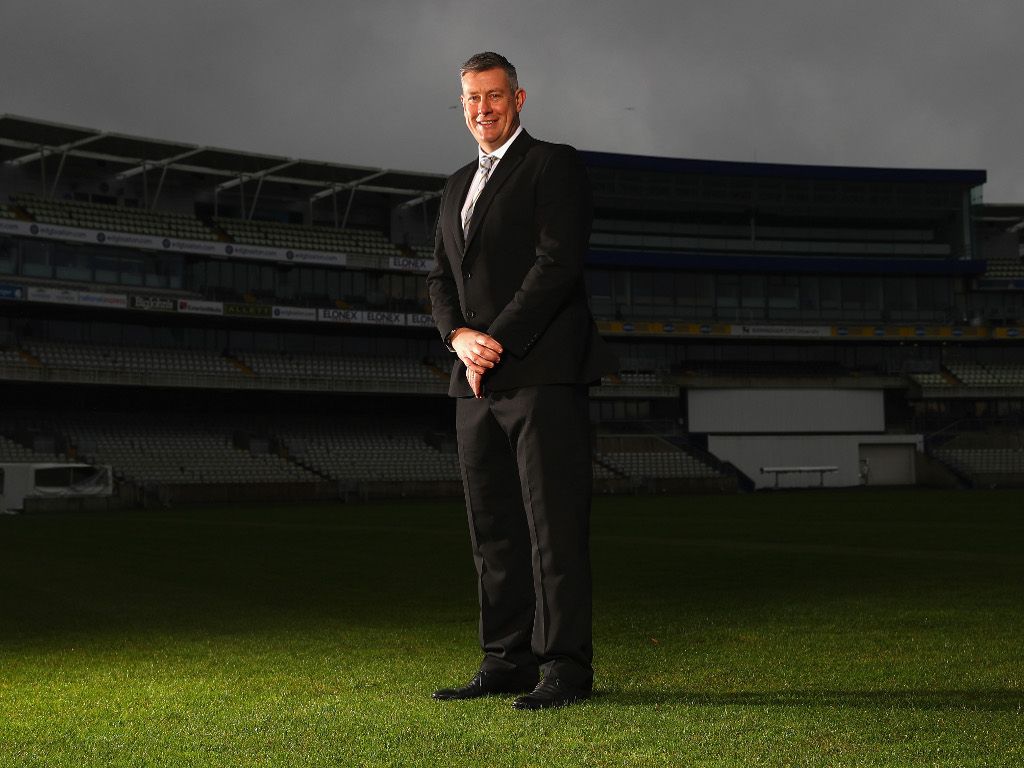 The 54-Test veteran will officially take up the role in January ahead of England’s tour of the Caribbean, before overseeing a busy summer that includes the Cricket World Cup and the Ashes.

Giles replaces former team-mate Andrew Strauss in the role, after he stepped down from the position in October to support his wife, Ruth, who is battling with cancer.

As part of his responsibilities, Giles will be tasked with formulating a long-term strategy for the England men’s cricket teams, as well as performance pathways leading into the international teams.

“The legacy left by Andrew Strauss has put the performance programme in a stable place,” said Giles.

“It is fundamental that I facilitate the great work currently being carried out, meet our objectives and help our sport achieve great things in the coming years both domestically and internationally.

“I believe it is important for the game to have a strong international setup, which is showing great promise in what will be a significant year for our red and white ball teams leading into the ICC Men’s Cricket World Cup this summer and The Ashes.

“The next 12 months could transform the game like no other time in recent memory.”

ECB chief executive officer Tom Harrison added: “We were fortunate throughout this process to interview some of the most talented and respected people in the game.

“Ashley was the standout candidate amongst a very strong field. He will bring a fresh perspective to the role and build on the excellent work carried out by Andrew Strauss over the past three and a half years. He has a tremendous passion for England cricket, extensive knowledge of our county game, and a wealth of experience from playing at the highest level to becoming a respected leader in the sport.

“He will lead the England men’s teams forward in what is a pivotal year with an ICC Men’s Cricket World Cup and the Specsavers Ashes Series, both on home soil. This is a key appointment and we are excited about Ashley’s arrival.”