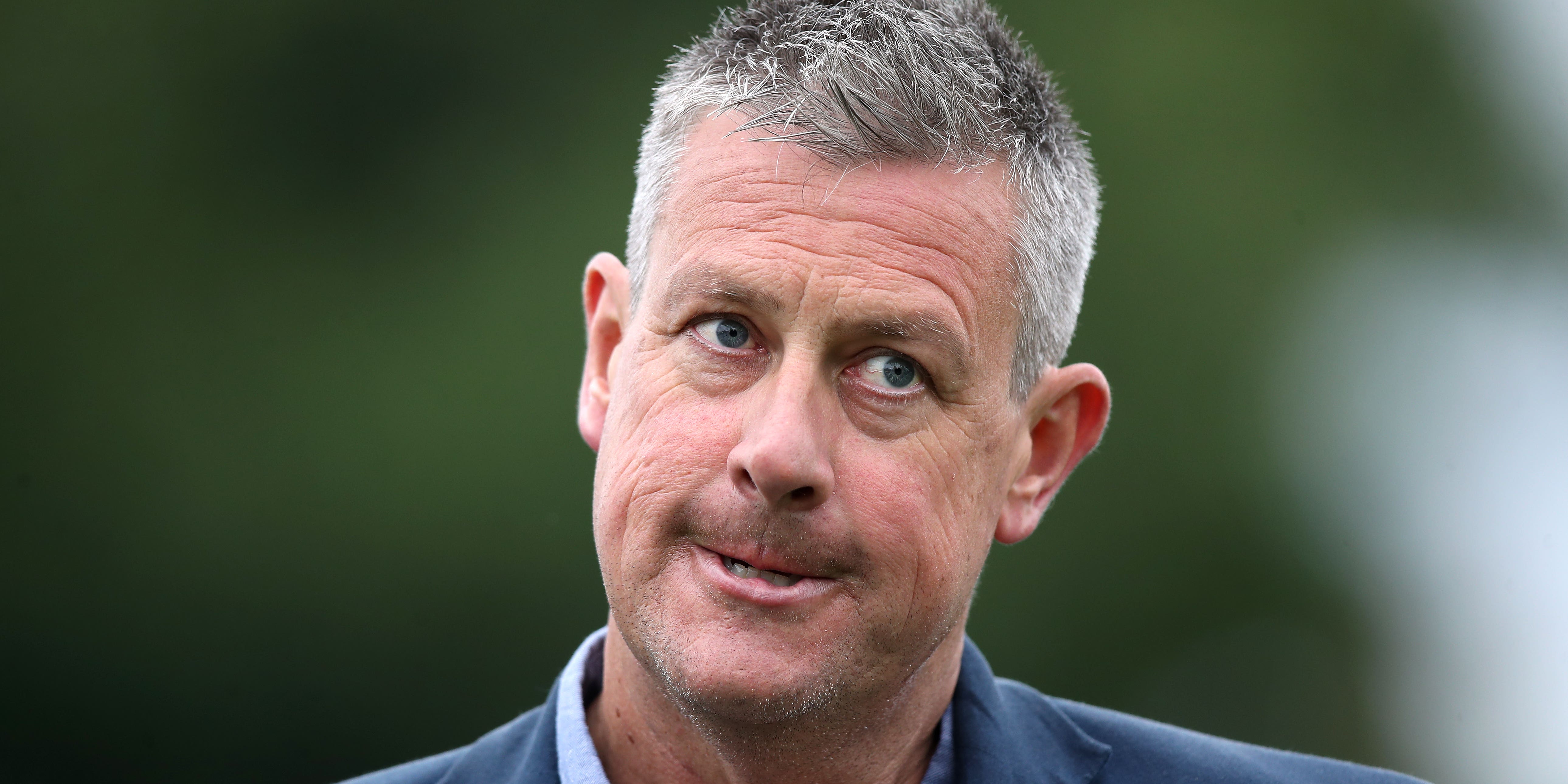 Ashley Giles will not allow England commitments to play second fiddle to a rearranged Indian Premier League should star men like Ben Stokes, Jofra Archer and Jos Buttler find themselves involved in a calendar clash.

The 2021 IPL was postponed last week as a result of the country’s coronavirus crisis, leaving 31 of the lucrative tournament’s matches unfulfilled and leading to speculation of a mid-September resumption.

That time-frame would be particularly tight for the competition’s England contingent, who have white-ball trips to Pakistan and Bangladesh slated between the end of the domestic summer and the T20 World Cup in October.

The England and Wales Cricket Board had previously agreed to let IPL contracted players compete in a full season, even if that meant skipping next month’s home Tests against New Zealand.

That decision attracted some criticism but hinged on the fact that the Black Caps series was a late addition to the fixture list – something which would not be a factor going forward. And Giles, managing director of England men’s cricket, has made it clear that the Three Lions will come first for the remainder of a year that culminates in an Ashes tour Down Under.

“We’ve got a full future tours programme and if those tours are going ahead I’d expect them (IPL players) to be there,” he said.

“The New Zealand scenario was very different. A rearranged IPL…none of us knows what that looks like at the moment, where it’s going to be, or when or if.

“Our programme is incredibly busy and, within that, we’re going to have to look after our players. But we’ve got a lot of important high profile cricket including a T20 World Cup and Ashes, so we’re planning on the involvement of England players in England matches.”

Giles also reflected on the England and Wales Cricket Board’s decision not to instruct the 11 players to come home from the IPL when it became clear India’s public health situation was descending into emergency.

Asked if an intervention was seriously considered, he said: “Honestly, no. I don’t mean that we weren’t talking about it or thinking about it on a daily basis – almost every hour that we were awake – because that situation was changing a lot.

“I thought our position was to advise and keep communicating with the guys. They’re all grown-ups and they signed these contracts; their relationships were with the franchises. Absolutely their welfare and their health is very important to us but we didn’t really feel it was for us to pull them out of that scenario.”

“It’s a change I’ve been looking at for some time. For me, it’s more modern and it’s cleaner; let the coach pick the team,” said Giles.

“His head’s on the block. I don’t want that to be the headline but it’s a conversation I’d have had with Chris…if we lose in Australia the pressure is on all of us. You might as well have a free run at it, it’s your team.”

Silverwood’s first act in charge of picking the team could see him cast the net a little wider, with the likes of Jos Buttler, Sam Curran, Chris Woakes, Jonny Bairstow and Moeen Ali all currently quarantined in government-approved hotels following their return from India.

They will all be short on red-ball cricket by the time the first Test against New Zealand rolls around on June 2, while Ben Stokes, Jofra Archer and Dom Sibley all have varying injury problems.

In-form seamers Ollie Robinson and Craig Overton are pushing hard for pace bowling places, while Gloucestershire’s James Bracey is next in line among top-order batsmen.

“We need to look after them…we’re not going to rush or force them back into cricket,” Giles said of those who were currently isolating.

“Given the Ashes series, we don’t know what conditions that’s going to be played in at the moment with regard to a Covid environment, but we are going to need a bigger group of players still. We may also choose against New Zealand to look at some new faces.”