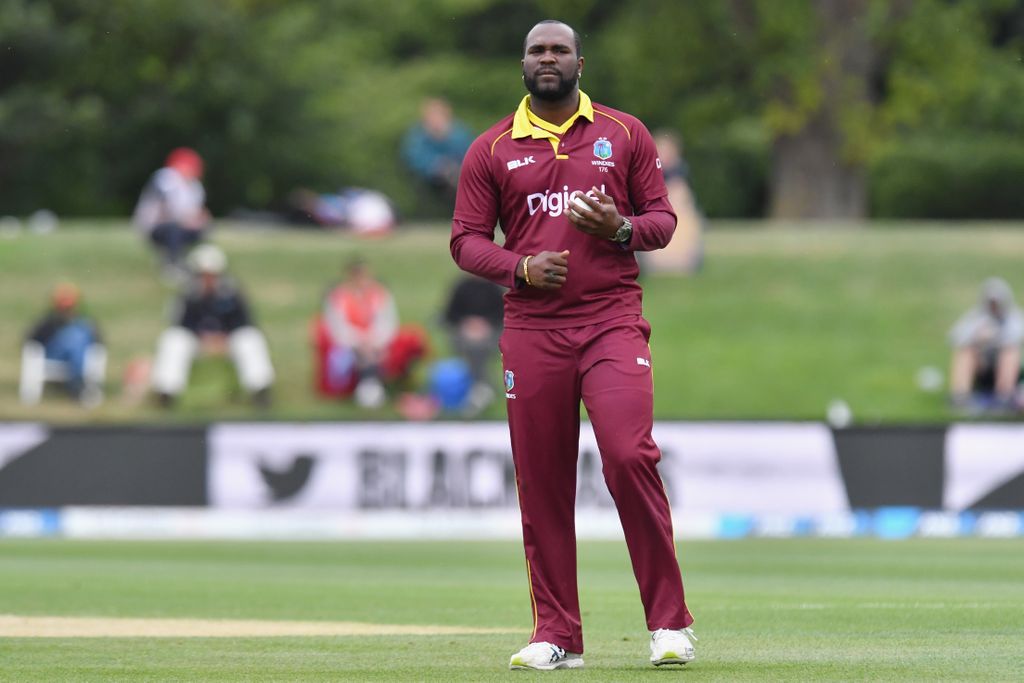 West Indies spinner Ashley Nurse has received an official reprimand and one demerit point for using inappropriate language during his side’s decisive T20I against Bangladesh in Florida on Sunday.

The slow-bowler was found to have breached Article 2.1.4 of the ICC Code of Conduct for Players and Player Support Personnel, which relates to “using language or a gesture that is obscene, offensive or insulting during an International Match”.

Nurse now has two demerit points against his name after he had received one demerit point for showing dissent during the first ODI against Afghanistan in St Lucia in June last year.

Sunday’s incident happened in the second over of Bangladesh’s batting when the off-spinner, after being hit for a boundary off the last ball of his opening over, used inappropriate language, which was also picked up on the stump microphone.

After the end of the match, Nurse admitted the offence and accepted the sanction proposed by match referee Chris Broad and, as such, there was no need for a formal hearing.