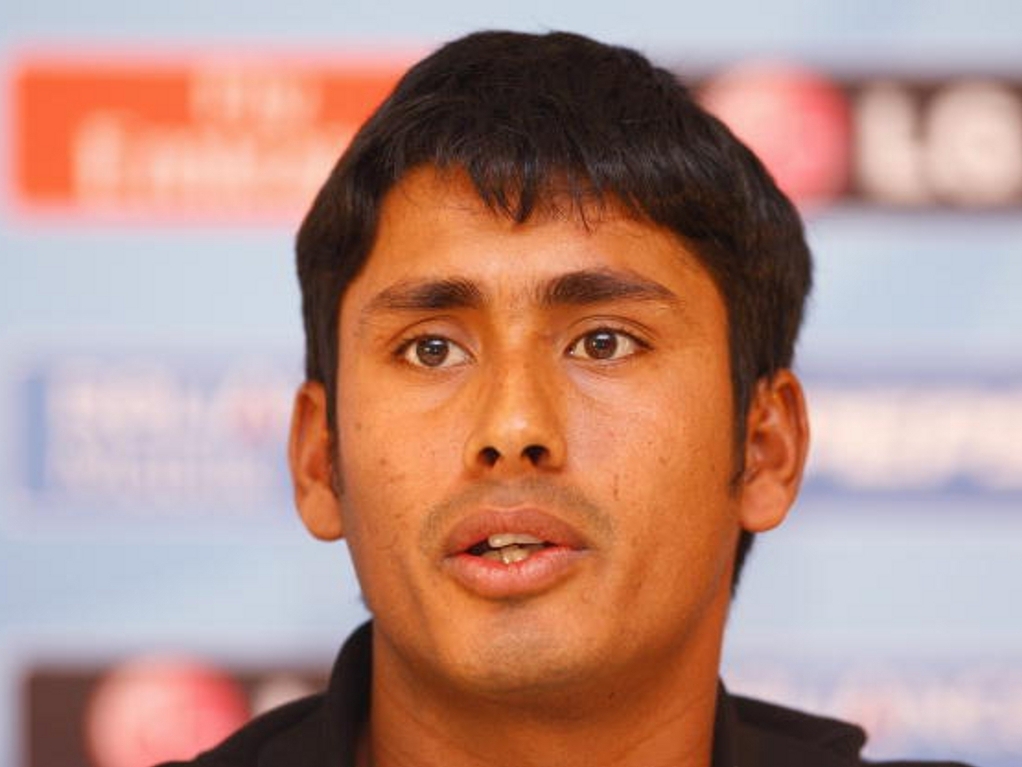 Bangladesh international, Mohammad Ashraful, has had his ban on professional cricket for match-fixing partially lifted by the ICC.

Ashraful will be eligible to appear in domestic cricket from August 13 but will be unable to play international cricket until 2018.

The former captain admitted to his involvement in match-fixing in the Bangladesh Premier League in 2013, and in 2014 was handed an eight year ban.

The ban was reduced to five years later in 2014 with two years suspended subject to his involvement in an anit-corruption campaign.

BCB chief executive Nizamuddin Chowdhury said: "We have sent a letter to the ICC regarding Ashraful's issue and we will get to know about the details by Sunday. There are a few aspects which we need to know."

The BCB and ICC appealed against the reduction of his ban, but the Court of Arbitration for Sports rejected the appeal.