Ashton Agar eyes return for another spell in county cricket 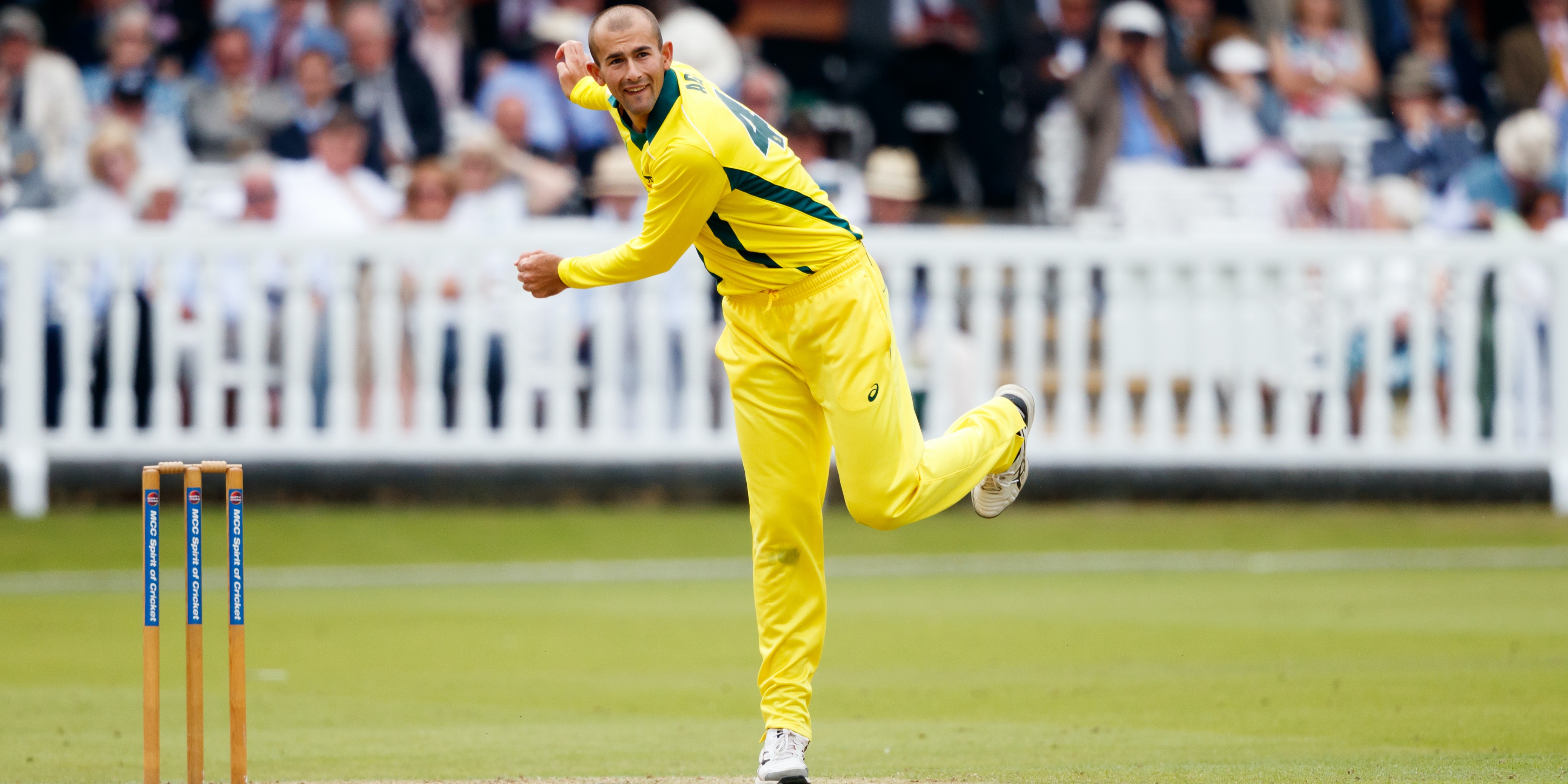 Australia spinner Ashton Agar is eager to return to England for more county cricket next year.

The 26-year-old, who was last month added to Australia’s central contracts list, has had stints with Middlesex in 2018 and Warwickshire last year.

The left-arm orthodox spinner said he had benefitted enormously from playing for counties, especially in Twenty20 cricket, and would be eager to return next year.

“It’s one of the best things I’ve done for my T20 bowling, because it was really tough work,” Agar told a video-link press conference from his home in Perth.

“The guys over in England play spin really well. I would say there’s a lot of good players of spin in every team over there.

“Especially because they hit to areas where you can’t defend. A lot of them can hit in the three spots where a spinner doesn’t want to get to hit: they sweep, they reverse sweep, and they hit over cover.

“So learning how to bowl to guys who are very good players of spin who can score all around the ground was important, especially going into big international series.

“It was nice to just learn and pick the brains of a couple of guys and work out how to combat that, and just develop as a player.”

Agar, who memorably made his Test debut for Australia by scoring 98 batting at No.11 at Trent Bridge in 2013 when aged just 19, said he also relished the responsibility of being an overseas player for an English county.

“The added pressure of going somewhere as an overseas player, that’s a nice thing to feel,” said Agar, who has played four Tests, 13 ODIs and 24 T20 internationals for his country.

“You feel like you have to try and stand up and help win games, lend some experience to some of the younger guys at those clubs and just to immerse yourself in a different culture.

“As a player or a person you can’t help but grow.”

Asked by the PA News Agency if he was keen to play county cricket again next year, Agar said: “Yeah I would say so. Especially T20 cricket. It’s a lot of fun in England.”

He would not be drawn on whether he preferred playing with Warwickshire or Middlesex, saying both wickets were favourable for spin.

He did drop one hint, however.

“I’ll tell you one thing,” he said. “Nothing beats a Lord’s lunch.”