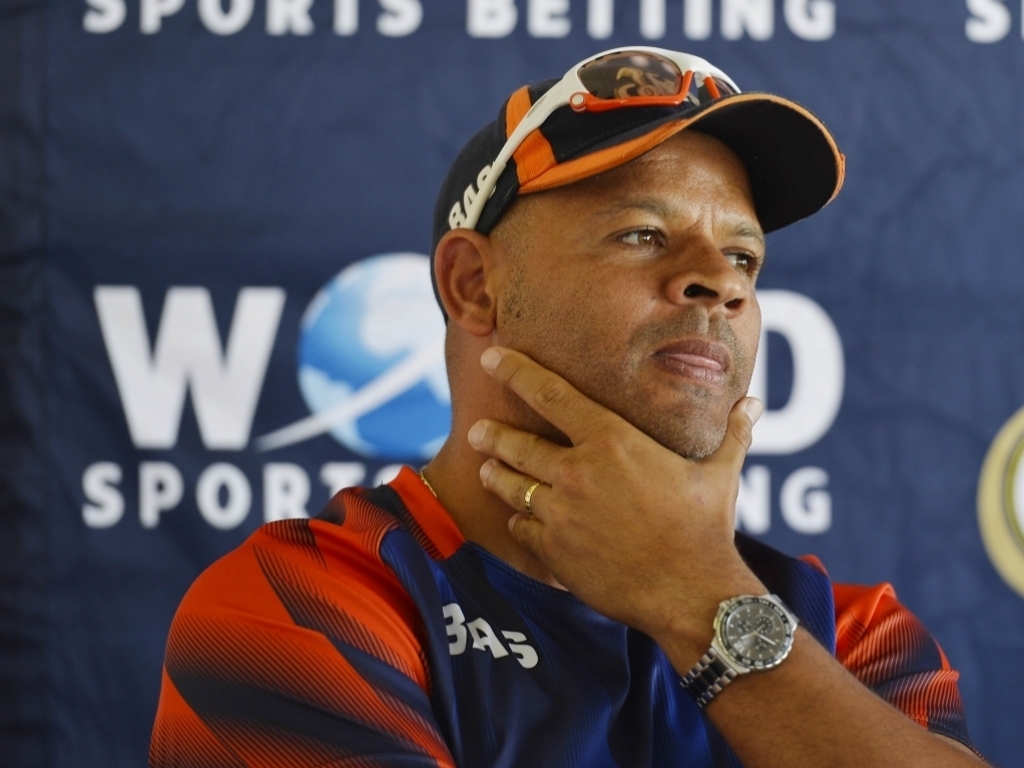 Ashwell Prince is impressed by the way the Cape Cobras have continued to progress under his guidance following the conclusion of his first full season in charge.

The Cape Town-based franchise reached the play-offs in both the limited-overs competitions in 2017/18, before ending the four-day Sunfoil Series campaign in third place.

They were in contention throughout the season and fought well under the leadership of Prince, who replaced Paul Adams mid-season last year.

And the former Proteas batsman feels it was an important season for his young squad.

ALSO READ: Bavuma returns to Lions after a season with Cobras

“I like to look at the positives,” he said. “We have an inexperienced squad and to see the guys coming through the way they did was fantastic.

“We went into the final Sunfoil Series match just one point behind the leaders, and even though we lost the game, it was a good effort. I think if the roles were reversed and we had to chase a score in that game, the result could have been different as well.

“Looking at the other two competitions, we reached the semi-finals in both. Captain JP Duminy was colossal for us in the 50 overs.

“He was important on three fronts, with bat, ball, and in the field. I think we can make that four fronts if you add experience, because ultimately when he didn’t play the semi-final it was his experience we missed. We lost a low scoring game.

“The other semi-final we didn’t even contest because of the weather and who knows what would have happened had we played.”

There several key performers for the Cobras this past season. In the first-class competition, Pieter Malan made a storming transformation from being a consistent three-day player to the four-day game where he ended as the third-highest run-scorer.

Another rookie in Zubayr Hamza was a close fourth. With the ball, meanwhile, Dane Piedt excelled.

There were other key performers too in the shorter formats, with the likes of Mthiwekhaya Nabe and George Linde particularly standing out, alongside the name of Duminy.

“Pieter Malan was a new face in the Cobras line-up this year,” Prince explained. “He’s been around the senior provincial circuit, but the way he stepped up made an emphatic statement.

“Another one that did well was Zubayr Hamza, who had a tough debut season last year, but he made a phenomenal return.

“With the ball, Mthiwekhaya Nabe did excellently. We also had others that may have not had the stats, but made fantastic contributions like Kyle Verreynne, Aviwe Mgijima and George Linde.”

Prince was happy with the learning experience of the past year and hopes it will now help them do even better next season, and perhaps win a trophy.

“All round I’m really pleased with how we came through,” he added. “It’s a very different looking team from two or three years ago.

“We are going through a rebuilding phase here at the Cobras and I’m delighted to see how the guys have stepped up.”