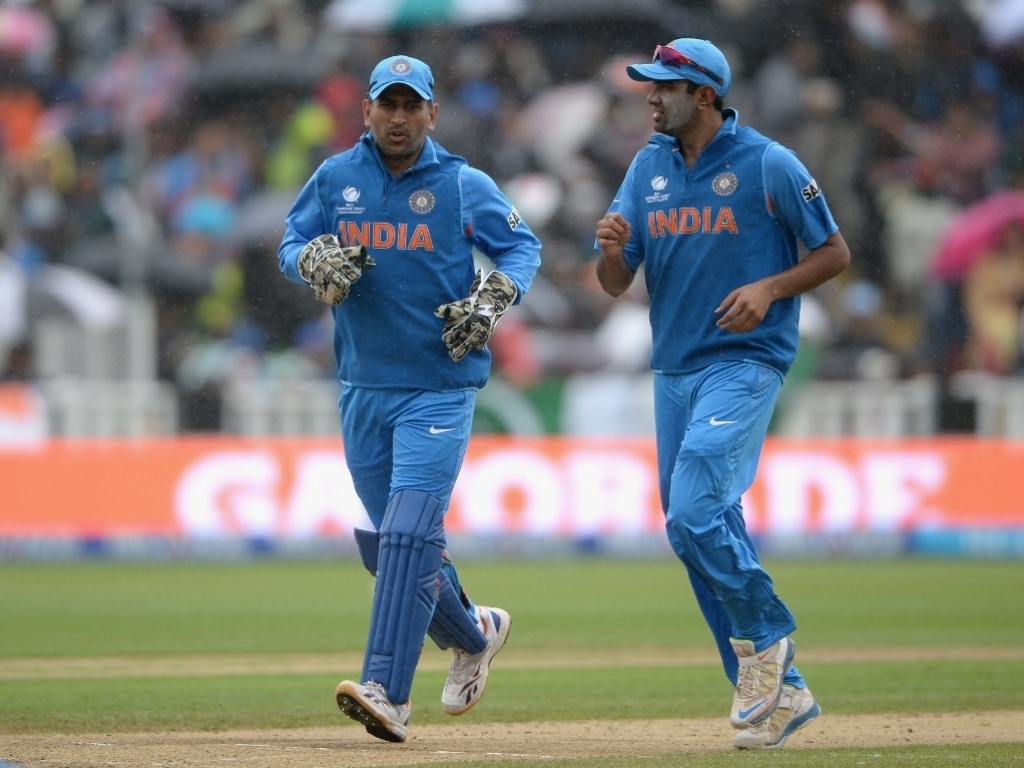 On Sunday, India went down by six wickets as Bangladesh claimed a 2-0 series victory with a match to play.

Ashwin said that Dhoni was not to blame for India's losses, and that the team should accept responsibility together.

"He (Dhoni) is a legend of Indian cricket. He has done so much for the nation," Ashwin said at a press conference in Dhaka ahead of Wednesday's third and final match.

"You can't blame him for the whole team's performance. That's not fair. We have failed as a group. We need to grow up as a group."

"As far as I am concerned it's like an army, if you don't go behind your leader then you are definitely going to get shot."

While Dhoni has enjoyed his fair share of success as captain of India, the country's semi-final exit at the World Cup has now been followed by a worrying loss to minnows Bangladesh.

Dhoni says while he will not step down, he would be happy to stand aside if those around him feel it is best for Indian cricket.

"If it is a justifiable thing that if you remove me and Indian cricket will start doing really well, and if I am the reason for all the bad that is happening to Indian cricket, definitely I would love to step away and play as a player," said the skipper.