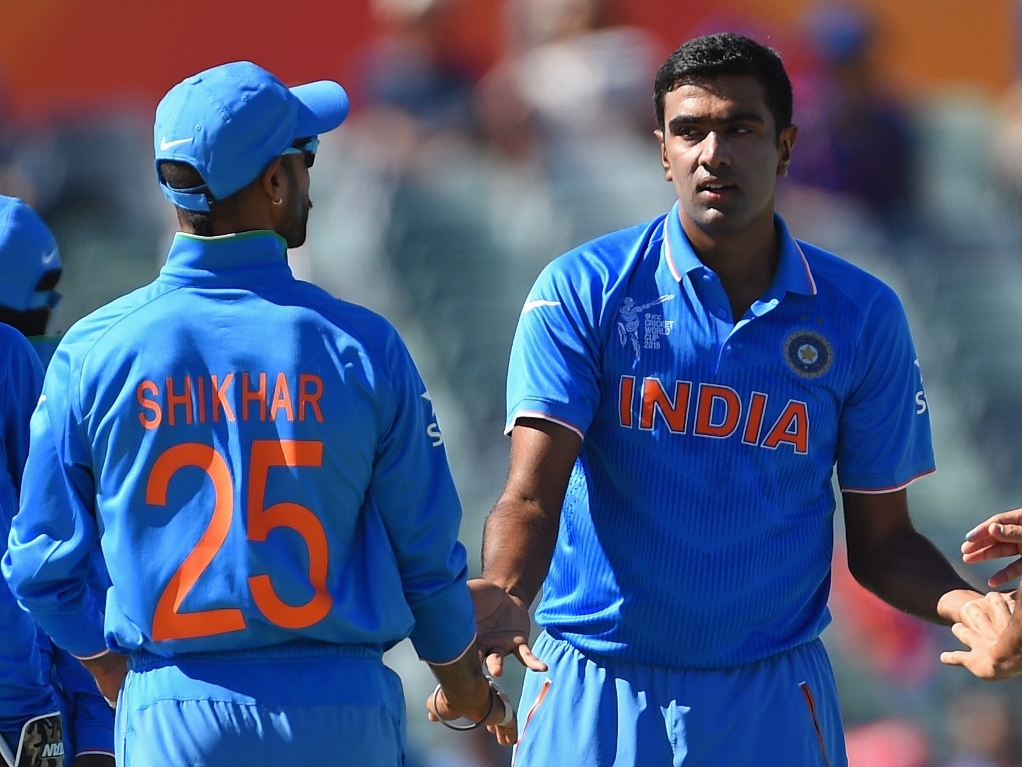 India spinner Ravichandran Ashwin is happy that he can now get taking a four-wicket haul off his mind after starring for his side with the ball as they comfortably beat the UAE by nine wickets in a World Cup Pool B match on Saturday.

Ashwin had figures of four for 25 in 10 overs, his maiden four-fer in ODI's in 91 games, as the UAE were bowled out for a paltry 102 inside 32 overs. India then knocked off the runs with the minimum of fuss, winning before the 20-over mark.

Man-of-the-match Ashwin said : "I bowl at such phases of the game, it's more of cutting the runs out, it can get a little difficult, but [the lack of a four-wicket haul] was playing on my mind today after the first five overs.

"When it comes to this format, I'm pretty much unselfish, it doesn't matter if I get the numbers or not as long as I put in the effort required.

"My wrist is getting into a good position, and that helps with the arm ball, the breeze helped as well. It was good to play the big teams initially, now we're on a roll."

India's next match in the global tournament is against the West Indies on Friday, also in Perth.