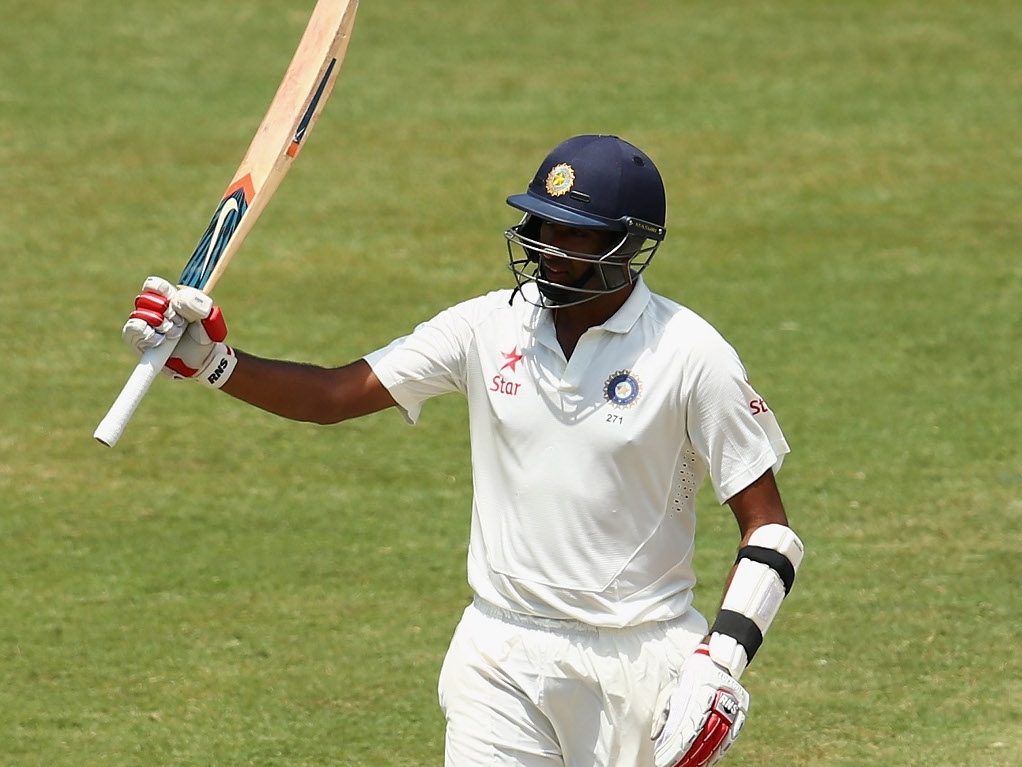 India all-rounder Ravi Ashwin was delighted with his century against the West Indies in St Lucia, helping the team recover from a precarious position, saying the knock could define the series.

India lead the series one nil, having won the first and drawn the second, and a win here would mean the series title with a game to play. But at one point India were 87 for four, and Ashwin's 118, with Saha's 104, saved the day.

Ashwin said on the BCCI website at stumps on day two: "I mean, if we look at the scenario in hindsight later on this could very well be a series-defining knock because we were in some trouble yesterday and there was every chance that we could be skittled out and also I thought it needed a bit of application.

"It was definitely not a wicket where you could just plonk your front foot and play through the line. It was a hard-fought day yesterday and it was no different today. We just hope we can capitalise on the rearguard action."

The new role for Ashwin, who used to bat at eight but has been shifted up to six, has required a change in mentality. He no longer thinks 'like a bowler' and has to be more patient, and take it a session at a time.

He added: "It's difficult to try and (not) think too far ahead. That's easily possible if you are batting at No. 7 or 8, which has happened to me before when I have batted at No 8.

"When I have batted at No. 8, you think like a bowler at times and want to get a few extra runs. So I used to play a few more shots.

"It's all about trying to play the percentages and trying to string together a partnership and not look too far ahead in the game.

"It's time-consuming and concentration-consuming but it's enjoyable."