Home Countries India Ashwin is ‘probably the best in the world’

Ashwin is ‘probably the best in the world’ 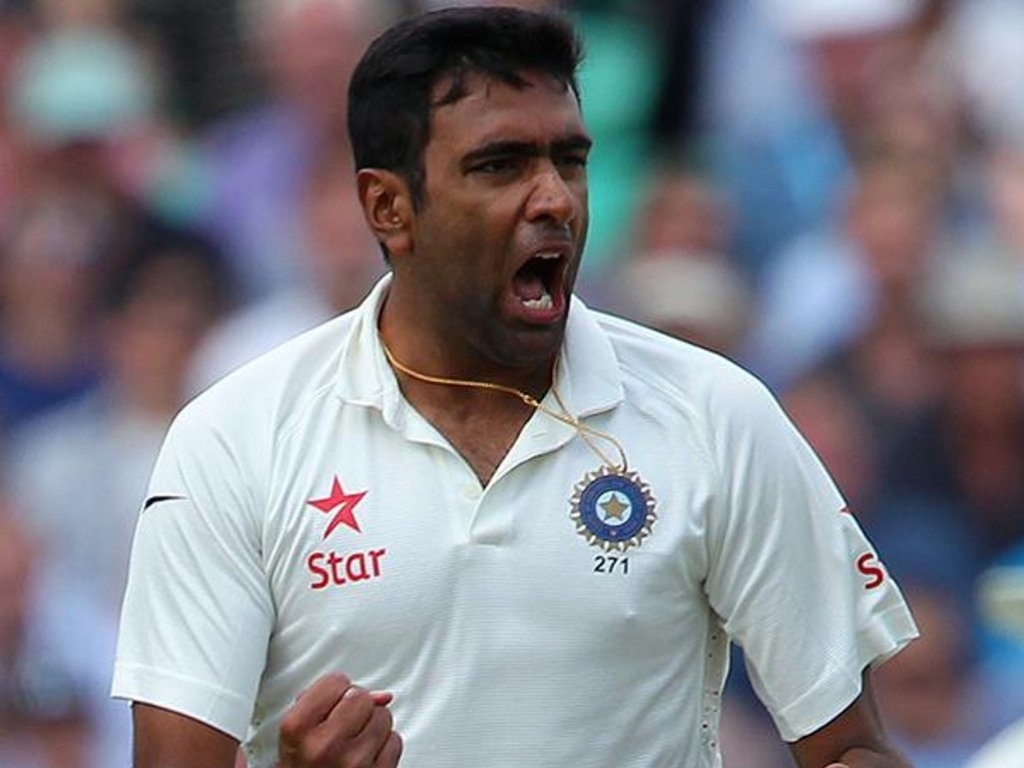 India Test captain Virat Kohli has credited spinner Ravi Ashwin for the team's success in recent series, including against South Africa, calling him the best spinner in the world.

Ashwin took 12 wickets in the most recent Test, against South Africa in Nagpur, and saw the Proteas lose their frst series away from home in nine years. India's batting was nearly as oor as South Africa's, making Ashwin the key player.

Kohli said of Ashwin's record in 215, bagging a leading 55 wickets so far: "He is a world class spinner, probably the best in the world right now.

"He's stepped up in a big way for us, even in Sri Lanka. He is one of the main reasons why we've been able to win back-to-back series."

Ashwin himself explained his bowling during the series, which has one Test to go with India already claiming the trophy, saying he always planned how to get batsmen like AB de Villiers out.

Ashwin said: "The dismissal was quite well-planned, honestly. I had not given him a single carrom ball all through this tour. I thought on this wicket, to get it to straighten from wide of the crease, I think it was a very, very good ball."

"Most of the cues come when I go out to bat there. When I was defending … there was a difference in the first innings and the second.

"The ball was not spinning viciously. It slowed down a bit, so I knew we had to be a touch fuller to bring them on the front (foot) and also vary our paces and trajectories."