Ashwin: No added pressure against Pakistan 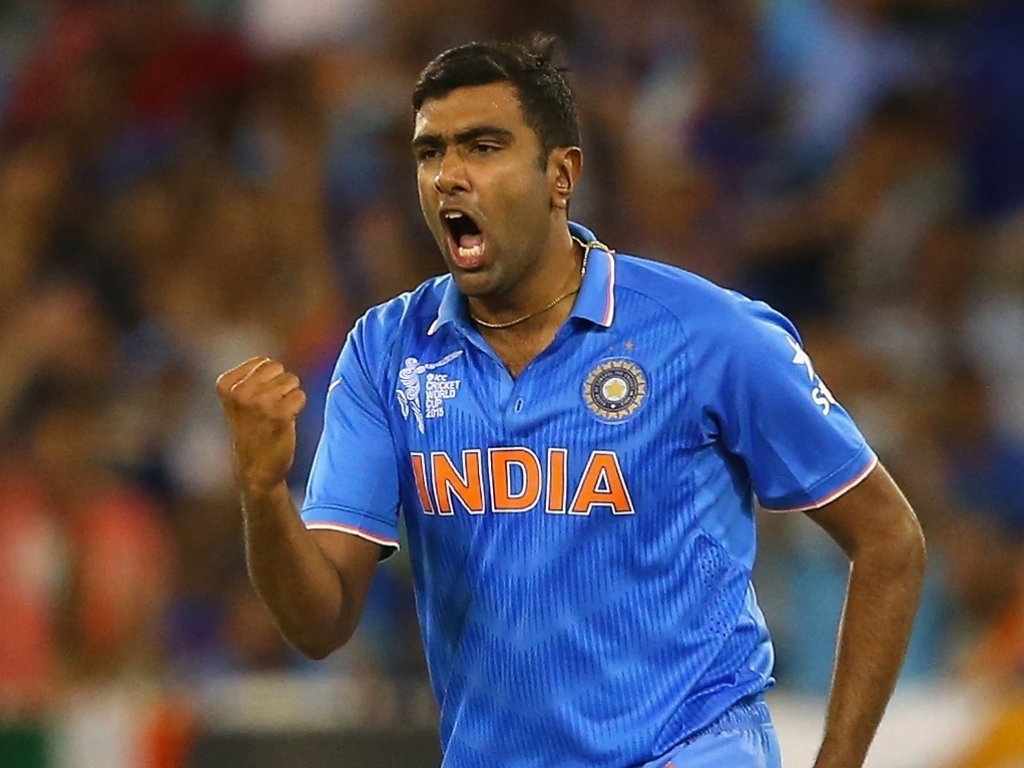 The Indians come into the game on the back of losing their opening match against New Zealand while Pakistan put a bad run of results behind them to beat Bangladesh in their tournament opener.

India-Pakistan games though always has that something extra about it with the political history between the two countries, but Ashwin does not see it that way.

Ashwin said: "I don't think we see a lot of pressure in this game. We are used to playing a lot of India-Pakistan games. Every game India plays is a pressure game. We are pretty much used it."

"It is not about the pressure. We should be able to handle it. More than who we are playing, it is T20 World Cup. We are in that position where we have to win every game from here. That is more important."

Asked if Pakistan start the match as favourites because of their win in their first match, Ashwin said both teams have a 50-50 chance.

The offspinner continued: "I don't think anybody has an edge (in this contest). We start 50-50. Pakistan played wonderfully against Bangladesh. They are supposed to be upbeat. If we can play to our potential we can try and win the game."