Home Countries India Ashwin on flex: Why should I lag behind?

Ashwin on flex: Why should I lag behind? 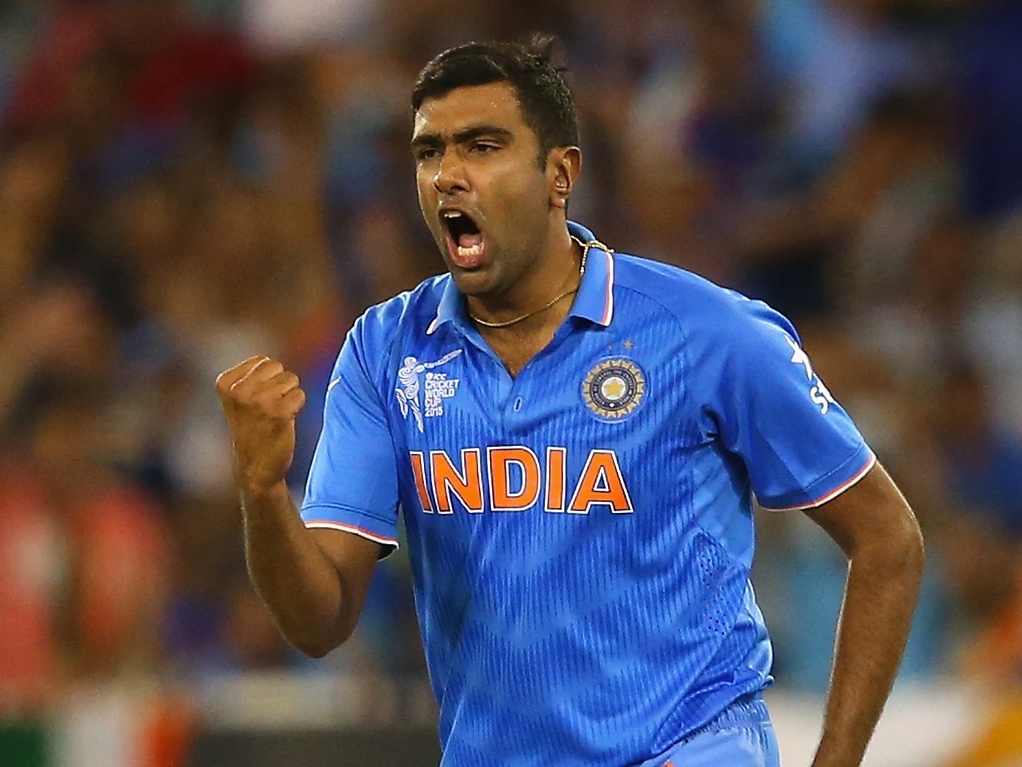 India spinner Ravichandran Ashwin is not one of the many slow bowlers who have been cited for an illegal action in the past 18 months, but says he's not against pushing his elbow flex right to the limit.

Ashwin bowls with a very straight arm most of the time, but admits he has experimented with a bit of flex, without breaking the 15-degree rule, in order to keep up with the other bowlers.

Ashwin told Cricinfo: "Let's put this into perspective. A batsman gets a good willow to bat. That's a hazard modern-day cricket carries. Very good batting wickets are another occupational hazard.

"When it comes to bowling, if you put ten offspinners on the same pedestal, there is a 15-degree leeway for someone. I am not here to contest the rules; it is not my job.

"I was taught to bowl with a straight arm. We all turn out on the same platform. So if somebody else gets a competitive edge and if I get to play that team, it is a problem. It is a proper occupational hazard.

"I am going to compete with a person who has an advantage over me, not because of skill but because of something that is not essentially skill. So what do I do?

"Do I go back and take a two-year hiatus and make sure I bowl with a 15-degree flex? I can't factor that and if that is how the system is going to be, it comes to taking advantage."

Ashwin has tried to push his arm to the max limit without breaking the rules, and at one point played with long sleeves. This raised eyebrows as he'd not been one for that, like many other spinners, many banned for chucking, had done.

He added of the sleeves: "As I said, forming rules is not my job; playing is. If there is a 15-degree rule to be used as an advantage, why should I lag behind? There is a precise advantage that I wanted to use.

"People started thinking I had gone mad but I did not take offence. I felt only mad people succeed in life and if you're mad about something and believe in something, you will come out on top. I felt to a greater degree that I did come out on top.

"If I hadn't ventured into those things, I would not have learned as much as I did."

Ashwin does feel bad for players like Mohammad Hafeez, who has been banned for chucking for a second time in a year, but feels that the playing field should be level. You either follow the flex rule of you don't.

He added: "It is a very hard thing because somebody who has trained to be an offspinner, made a career out of it, is suddenly being reprimanded for it – it is hard. On a personal level, I feel sad for the guy, but the game evens out that way."