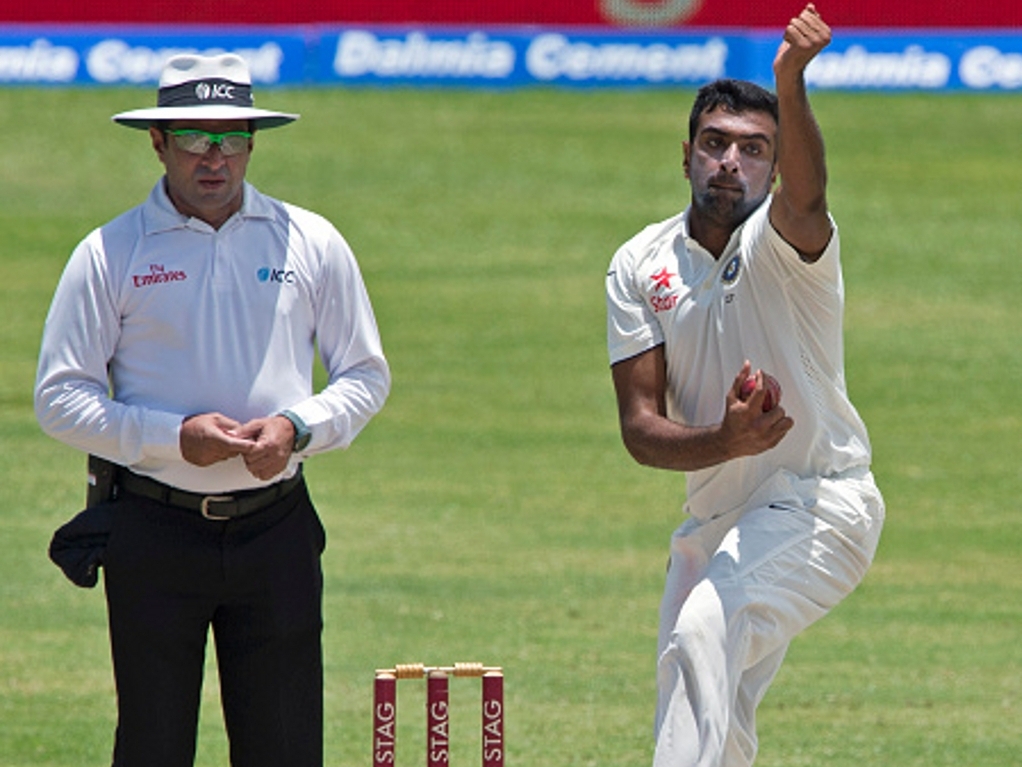 India off-spinner, Ravichandran Ashwin, has returned to the top of the ICC Player Rankings for Test Bowlers after his performance in the first Test against the West Indies in Antigua which the visiting side won by an innings and 92 runs.

Ashwin usurped top spot from fellow spinner Yasir Shah, who had seized the number-one ranking for bowlers just last week with a 10-wicket haul in the opening Test against England at Lord’s.

Yasir, who could take only one wicket in the second Test at Old Trafford, has dropped down to fifth place below James Anderson, Stuart Broad and the Proteas Dale Steyn.

Ashwin, who was number one at the end of 2015, not only regained the top spot with his second-innings haul of seven for 83 but has also gained in the batsmen’s rankings with a knock of 113 and resultantly strengthened his grip on the top spot among all-rounders.

The spinner is only the third Indian to be top-ranked among all-rounders after Vinoo Mankad and Kapil Dev, and has increased the gap to second-placed Shakib Al Hasan of Bangladesh. Ashwin has moved up from 406 points to a career-best 427 points and creating 43-point gap over Shakib.

Anderson's performance at Old Trafford has seen him cut the gap between himself and Ashwin to just one point.

Yasir slides down by 46 points after garbbing just one wicket in Manchester, a performance that has taken some of the gloss off his Lord's heroics.

Chris Woakes has jumped 10 places to 23rd after his haul of seven for 108 at Old Trafford which contributed in England’s 330 runs victory that levelled the four-match series 1-1.

India pace bowler Umesh Yadav gained six places to reach 24th with five wickets in Antigua, while his new-ball partner Mohammad Shami has returned to the rankings in 28th place.

In the ICC Player Rankings for Test Batsmen, England’s Joe Root and Alastair Cook have reaped the benefits of solid knocks to gain two and four places, respectively. Root’s 254 and 71 not out took him to second position while Cook’s 105 and 76 not out have helped him return to the top 10, in ninth position.

India captain Virat Kohli’s 200 at Antigua, which set up India’s biggest win outside Asia, helped him move up two places to 12th, while opener Shikhar Dhawan gained four places after a knock of 84.