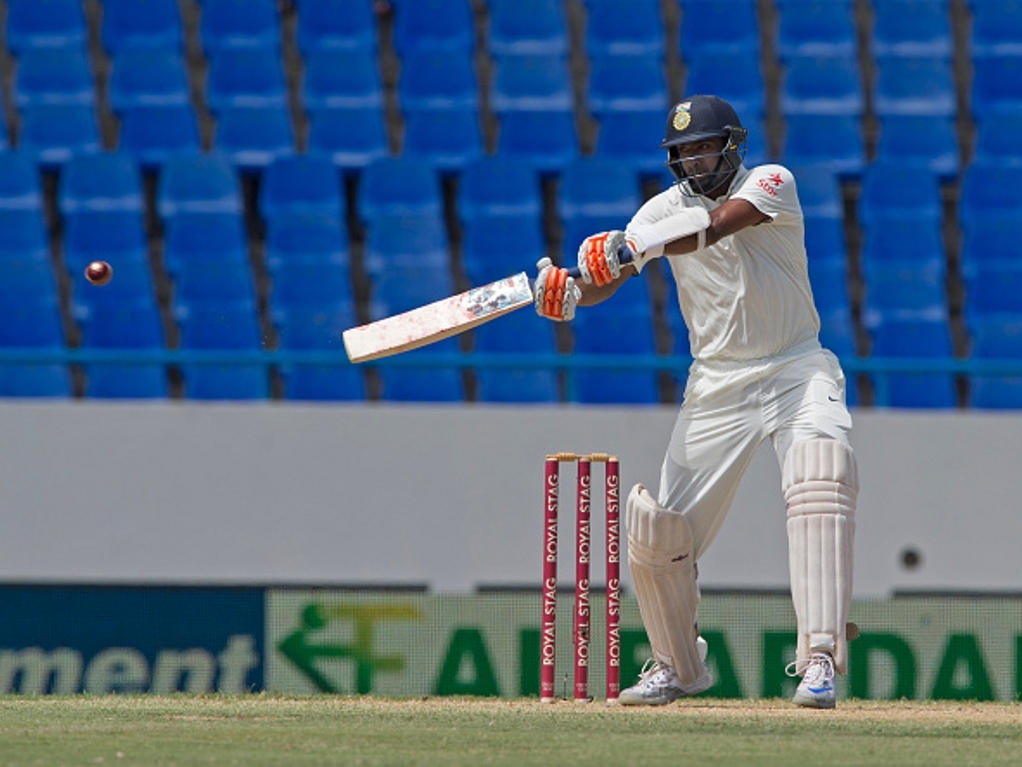 India spinner Ravichandran Ashwin now has three Test centuries, and hopes to be considered a proper all-rounder from now on, after being promoted to number six in the innings-plus win over the West Indies.

Ashwin scored his third Test ton, and first away from India, in the first innings, and then took seven wickets in the Windies' second innings as India won by an innings and 92 runs on day four in Antigua.

Ashwin, who had been promoted up the order and batted alongside double centurion Virat Kohli, was thrilled with his efforts with the bat, and hoped to keep improving upon his average of more than 33.

He told bcci.tv: "Batting at No. 6 was a complete surprise for me. Virat told me in the morning of the game that I would be batting at six, and I really liked what he said.

"He said: 'We trust you, and we want you to bat at six and see how it goes'. I wanted to give something back to the team, and show that I was good batting at No.6.

"I wanted to lend some solidity. It was quite a tiring innings because I played about 250 balls, and after that to come out and exhibit how I could bowl after a tired innings. I was very pleased with that.

"I always value myself as an allrounder. Not like I don't look at myself that way. Batting at six, there is always that many opportunities to score a hundred than when you are batting at eight.

"So, I have started off well on that note. Batting at No.6, I have managed a five-for as well. I just hope I can go from strength to strength from here."