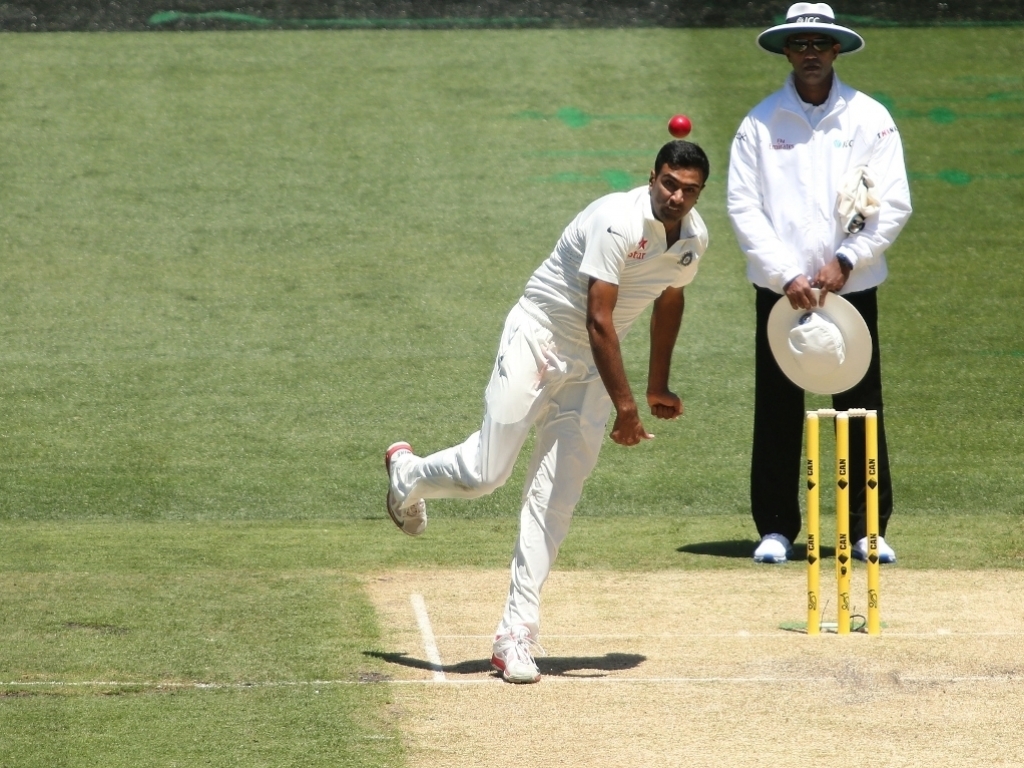 India off-spinner Ravichandran Ashwin believes his side can still chase down any total that is set by Australia on the final Day of the third Test at the MCG.

India bowled well on the fourth day to restrict the Aussies to 261 for seven, an overall lead of 326, heading into what could be a thrilling final day of the Boxing Day Test, as India try to win to stay alive n the series.

Ashwin said: "We exactly don't know where this match is headed, but we are in very positive frame of mind. You never know, maybe tomorrow(Tuesday) morning we can get them out early or they can set a target for us.

"We are positive and we will take it as it goes and see what happens. Any score on the final day is going to be tricky. It's a Test match and it tests every aspect of your game and attitude.

"It is going to be tough but we are up for it. We are here to win games and we will be positive and see where we can go."

Ashwin praised his pace bowlers, especially Ishant Sharma, who toiled hard all day as Australia were looking for the quick runs they needed to maybe force a declaration.

The off-spinner continued: "Ishant bowled really well today (on Monday). He did really well after the first innings wherein he also bowled well. But particularly today, after the rain break, he bowled three spells and he was bang on with all of them.

"We were expecting nicks but they were not easy to come as the carry is not good and we were standing up. The cloud cover aided zip off the wicket today (on Monday) and hopefully it won't be there tomorrow (on Tuesday)."

The 28 year-old spinner, who took two wickets in the Australian second innings, spoke about his own role in the bowling-up and what needed to be done on the MCG pitch to be successful.

He said: "My role didn't change much. Because the wicket isn't deteriorating too much, I needed to be a little more imaginative in terms of what I had to do in terms for taking wickets. I was trying to use my imagination, keep one end tight and work within my limits."

India are currently 2-0 down in the four-match Test series, with one match remaining after the MCG Test.