Home Countries India Ashwin: We are ahead in the game

Ashwin: We are ahead in the game 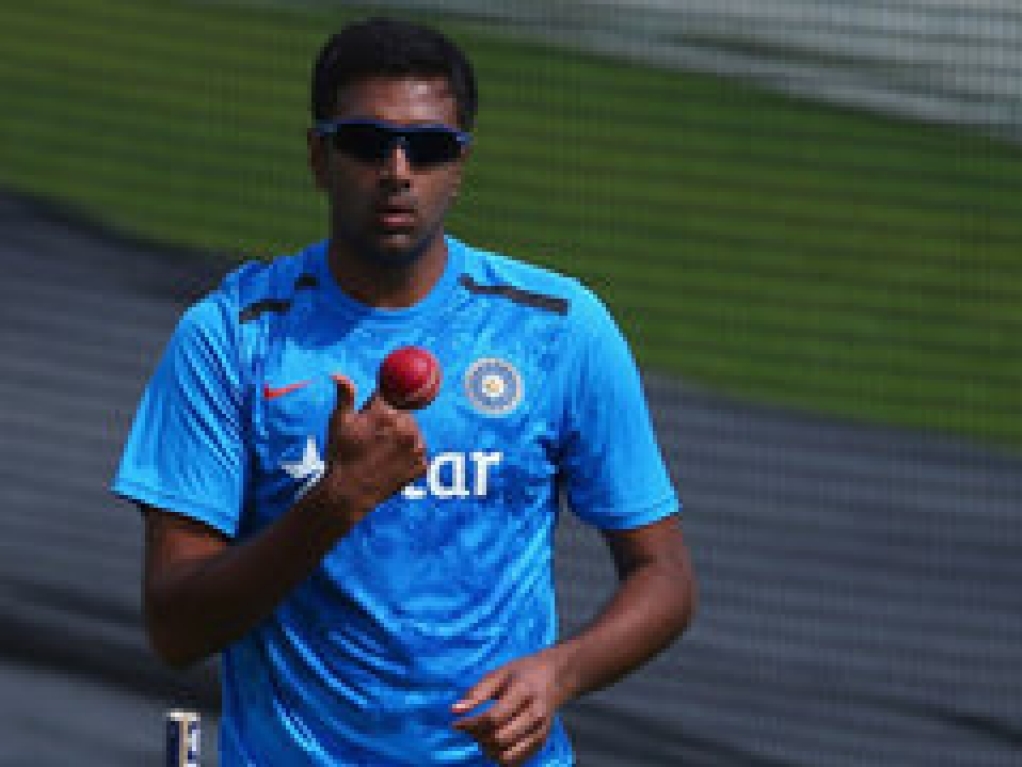 India off-spinner Ravichandran Ashwin believes his team have the upper hand after the second day of the second Test against Australia in Brisbane.

Australia reached stumps on 221 for four in reply to India's 408 all-out, and Ashwin says India just need some quick wickets early on the third day to stamp there authority on the game, despite a batting collapse from the tourists on day two.

"I think we could have scored a few more runs. I am disappointed how I got out. I think I batted to the best of my ability. After a long time I got a chance to bat in the middle, but felt disappointed to give my wicket away.

"We still got 400 runs but if we got a few more runs then it would have been better."

The Test is on a knife-edge going into the third day, and perhaps the key wicket for the Indians would be that of Aussie captain Steve Smith, who is still at the crease, unbeaten on 65.

Ashwin does fancy a bowl to the Australian skipper but said the tourist are not targeting the wicket of Smith, who scored a century and fifty in the first Test in Adelaide.

He explained: "We are not concentrating on any one particular name. We are targeting all batsmen, top or lower order. On this sort of pitch it is easier to use your feet against the spinners, which Steve Smith did well.

"If it was a slightly difficult wicket with more footmarks, maybe I would have fancied myself more against him today. Having said that I still fancy my chances against him when play resumes tomorrow."

Australia lead the four-match series 1-0 after winning by 48 runs in the first Test in Adelaide.