Home 2015 World Cup Ashwin: We treat every game like a knock-out 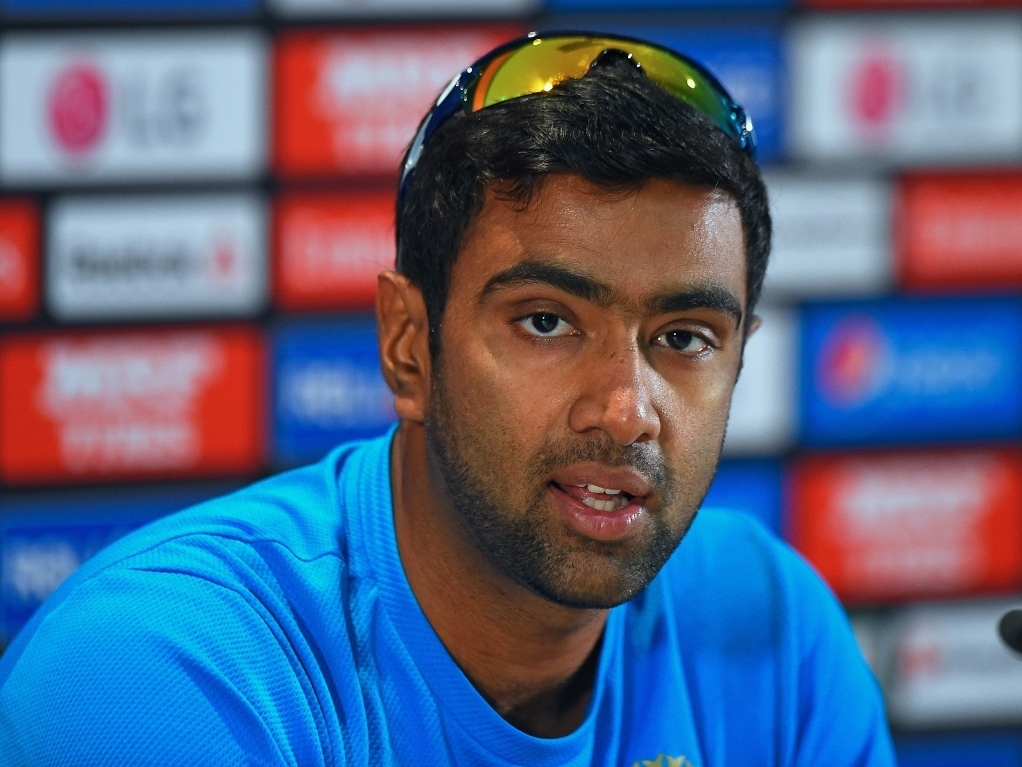 India spin bowler Ravichandran Ashwin has warned his high-flying team that they have won nothing yet, and they should treat each match at the current World Cup as a knock-out game.

Ashwin, who was speaking ahead of India's clash against the West Indies in Perth on Friday, knows that his side are in a good space after three consecutive wins in the tournament so far, but does not want to take anything for granted.

After beating Pakistan, South Africa and the UAE there is a worry that the defending champions will become complacent now that a place in the quarterfinals of the competition is almost guaranteed.

Ashwin told a media conference: "I don't think we're there. There are three games and Ireland's also played good cricket. We're pretty aware of what's happening around us in the group.

"It's very important that we take it one game at a time. It's not just even going into the quarters and semis.

"It's going to be the biggest game that's going to get you through to the finals, semis or whatever it is. We like to treat every game like it's a knockout game so that it propels us in a good state."