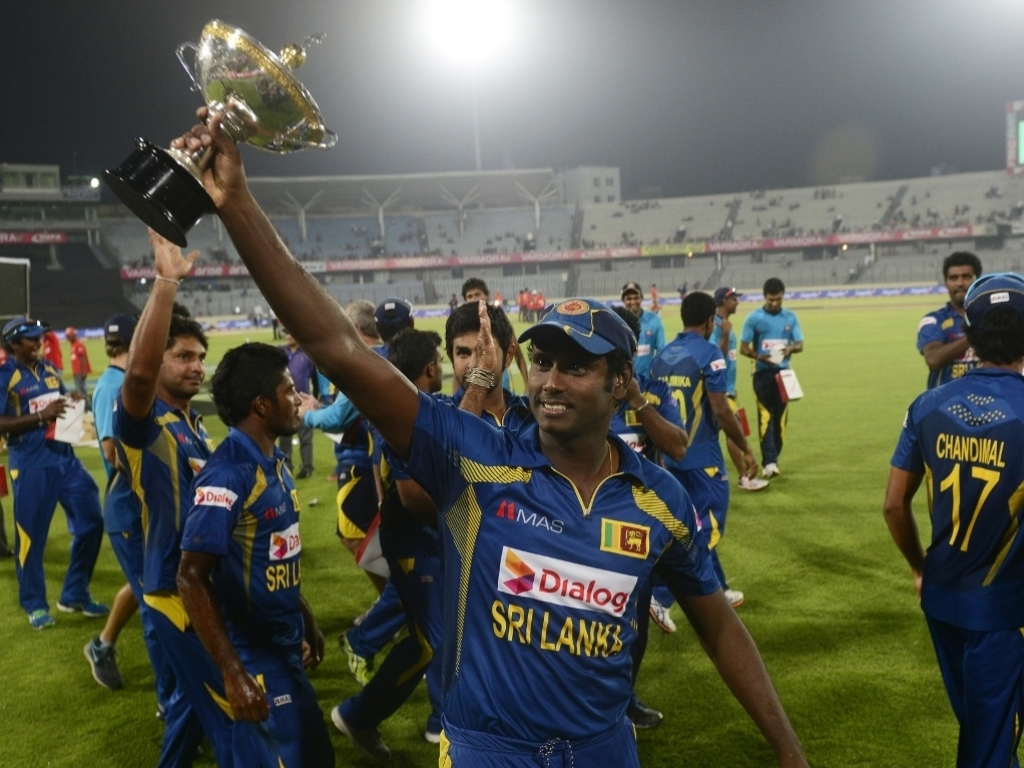 The 2016 Asia Cup will undergo a change and convert to a T20 International competition and might see two additional Associate nations join the established four teams in the event.

Asian Cricket Council chief executive Syed Ashraful has confirmed that because the World T20 is next year, the countries could use the tournament as a warm-up. The host nation for the event has not been decided yet.

Haq told cricket.com.au: "As there is a World Twenty20 tournament in 2016, the Asia Cup next year will also be of Twenty20 Internationals in February or March.

"The host country has not been decided yet."

There could be room to add two Asssociate nations to the event to make it a six-team competition. The Associate countries that have T20I status in Asia are Afghanistan, Nepal, Hong Kong and United Arab Emirates.

Haq continued: "There may be one or two teams from Associate nations as well. They could join India, Bangladesh, Pakistan and Sri Lanka in the main tournament after playing a qualifying round."