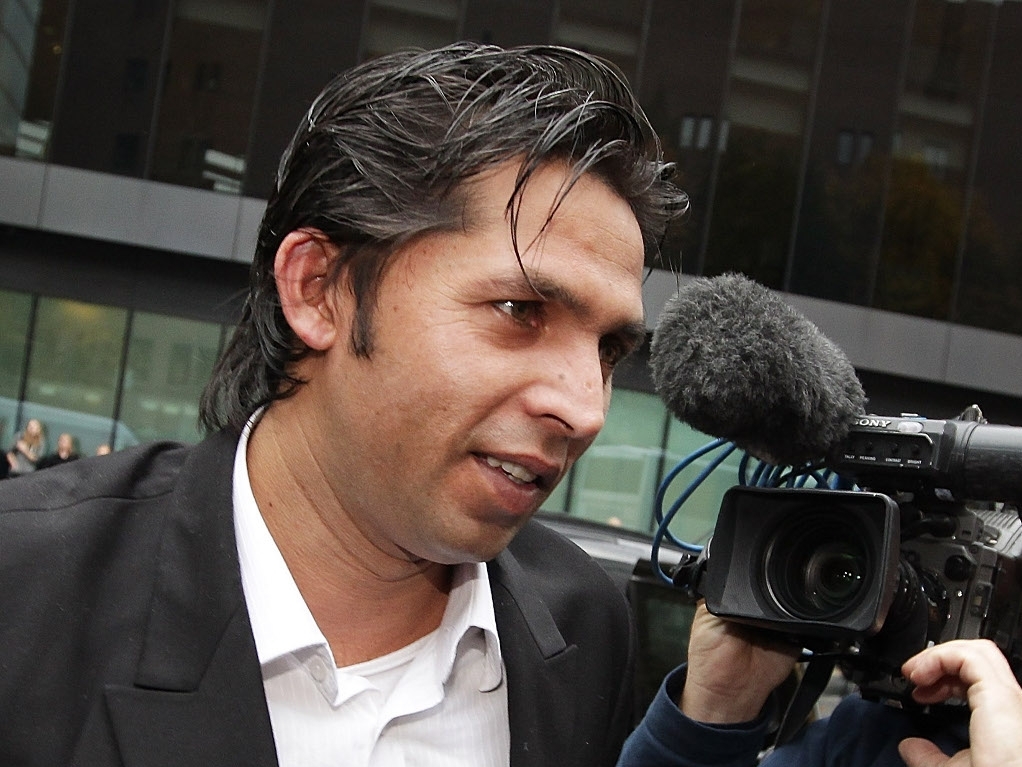 Disgraced Pakistan fast bowler Mohammad Asif says he is prepared to face chants and abuse from fans if he returns to domestic cricket next month, saying he's endured far worse during his match-fixing suspension.

Asif and batsman Salman Butt have been cleared to return to cricket on 2 September, having served five years of their 10-year fixing ban. The other five years are suspended, and both players are eager to get back in the middle.

The pair, along with then-teenager Mohammad Amir were found guilty of spot fixing in 2010, colluding to bowl no-balls, and while Amir is still young enough for a realistic comeback, the other two are in their mid-30s.

Asif, still confident despite his age, told AFP: "What if people shout and call me a cheat? I am ready for that because I have taken every tough thing in the last five years on the chin, so let the fans show their anger.

"I committed a mistake, for which I have asked for forgiveness from Allah almighty and have also said sorry to the nation, so I am ready to face any more anger and I am sure my deeds and my bowling will change views about me."

Butt, who was the skipper of Pakistan at the time and considered to be the corrupting influence on Amir particularly, said he had worked hard to become a better person, and hoped he could regain his form with the bat.

Butt said: "Thanks to the Almighty who has given me another lifeline and I got another opportunity to make a comeback (in cricket).

I am also thankful to the ICC that it gave me an opportunity to start again. The PCB has also cooperated with me for quite some time and I am thankful to them too.

"The moment I get permission to play domestic cricket, I will play. It's true that if you don't play competitive cricket for sometime you get rusty but with few matches it will go too.

"But it depends how much the player is committed. I think if you look at me personally there's quite a change in me. In last five years the only thing I did most is thinking.

"It's impossible to get back the best part of my life, which was wasted, but I have learnt a lot in those years. Only time will tell how much I have changed.

"I don't know if I will be able to achieve the same peak as a cricketer but what I will ensure is to become a good human being and a good cricketer."