Home News Asif: Pakistan team does not belong to anybody

Asif: Pakistan team does not belong to anybody 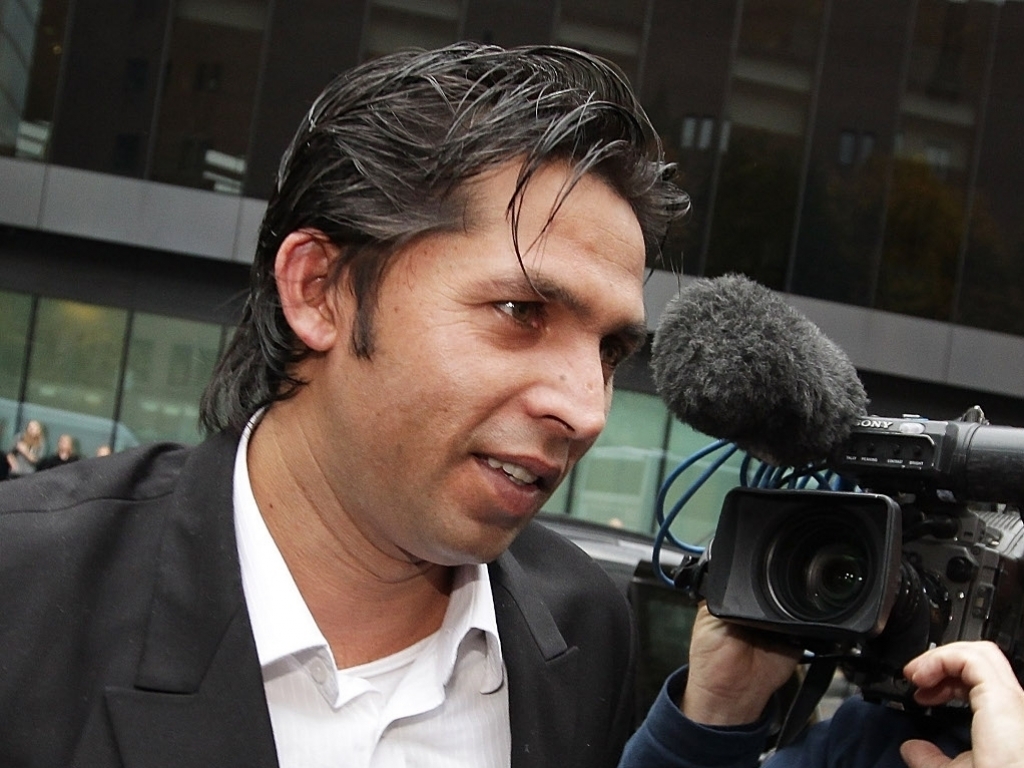 Disgraced Pakistan seamer Mohammad Asif has stated that the national team does not belong to anybody after it was rumoured that some players would not play alongside him if he returns to the national side.

Asif, along with Salman Butt and Mohammad Amir, are eligible to play competitive cricket again following their five-year ban for spot-fixing in 2010.

Although the trio are not guaranteed selection to the Pakistan team, Asif says the current players' feelings would not mean anything if they were selected.

"If Pakistan needs us in the team in future, then we will be picked regardless of what some individual players' feelings are."

Asif, who has taken 106 wickets in 23 Tests at an average of 2.36, also responded to some former players who do not want the players to play international cricket again.

A right-arm bowler, Asif has dismissed his critics saying there are former players who want to see them play again.

He said: "I have no problems at all with that as it is their opinion. They (former players) aren't selectors and I don't think they will influence the selectors as what matters is our performance on the field.