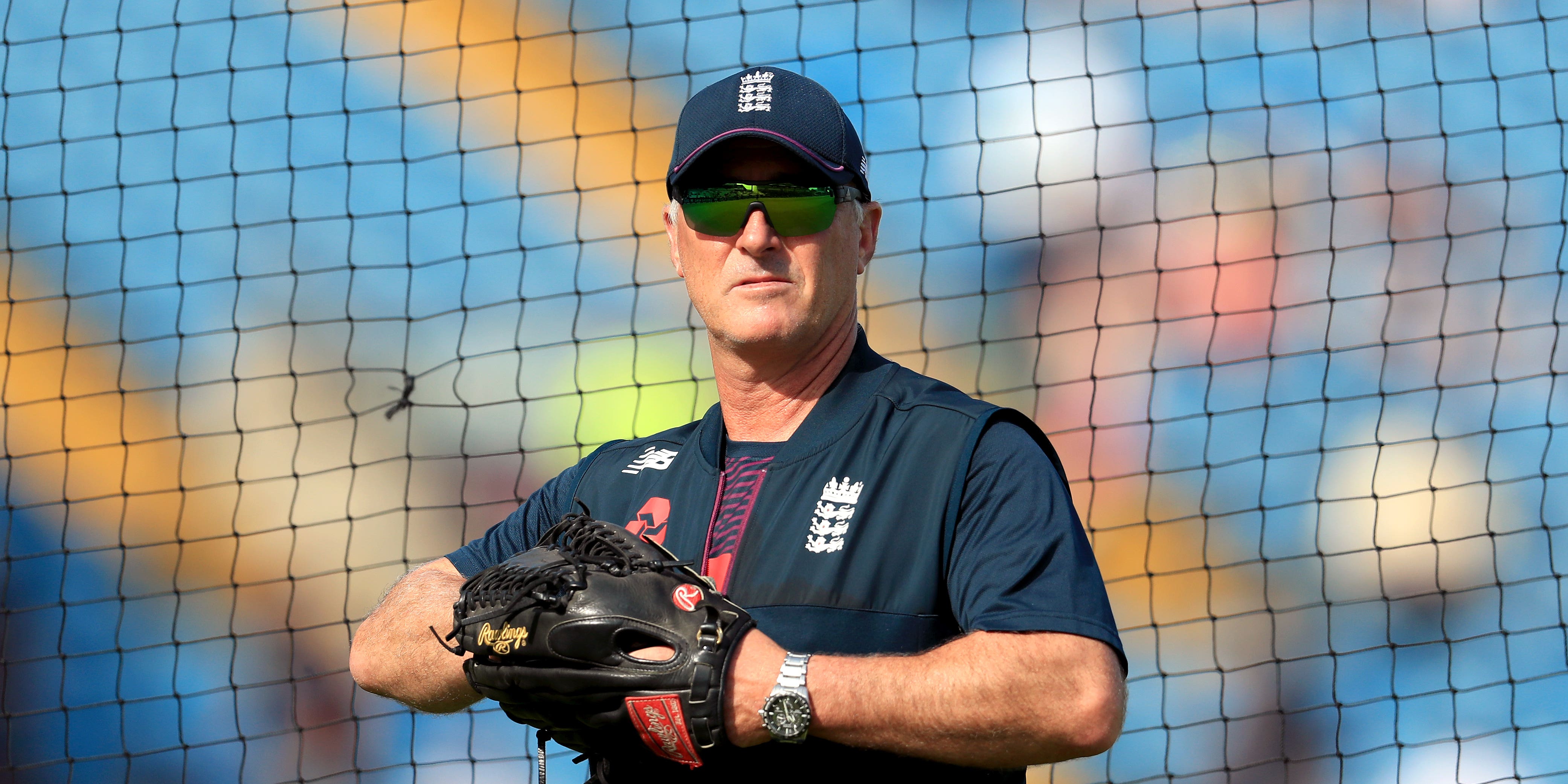 England’s faltering batsmen have been told to show their “desperation” to stay in the side by assistant coach Graham Thorpe.

The Test team are mulling over a first home series defeat in seven years after collapsing against New Zealand at Edgbaston and it is not hard to see where the problems lie.

The top order has been worryingly short of form across eight Tests in 2021, with captain Joe Root out on his own in terms of runs scored.

The bare numbers are eye-catching and damning. Root’s tally of 891 puts him a massive 562 ahead of his nearest rival Dan Lawrence and – while he has two double centuries and another single to his name – there has only been one other three-figure score, by Rory Burns.

Root, who has also faced more balls than any of his team-mates to the tune of 500 deliveries, suggested at the weekend that those players still represent the brightest talent around and would benefit from a prolonged show of faith.

But Thorpe, who has the responsibility for preparing the batsmen under head coach Chris Silverwood, wants to see some give and take as the returns of Ben Stokes (broken finger) and Jos Buttler (rested) tighten the field.

“They will be fully aware of that, because we’ve got some players who will come back into that team and there are others on the outside putting pressure on too. There is competition for places which is a healthy thing for a team.

“That competition should drive the individual on so when they get in, they smell that opportunity to perform and go and do it. You do have to keep producing and your right-hand (runs) column is very important; it’s what keeps you in the team.”

Crawley’s case is perhaps the most curious among those who are currently under the microscope. He was picked on potential despite a modest first-class record but showed huge reserves of class when he scored 267 against a strong Pakistan team last August.

Having been tipped as a star, he has been dismissed in single figures nine times from his last 12 attempts.

“He’s young, both in terms of age and his Test career,” said Thorpe.

“If he goes away and keeps working at his game I’m sure he will be successful, but you do have to learn from these moments so that when you come back you are better for it.

“As coaches that is what we are looking at: do you have the game, (and) the mental fortitude to improve and learn and push yourself forward when you have a bump in the road?”

England would love to see their batsmen bank some big red-ball runs before taking on India, but there are just two rounds of the LV= Insurance County Championship before the series starts on August 4.

Instead, the Test contingent will tune up for India by playing in the inaugural season of The Hundred.

The formats could hardly be more different and while techniques are hardly likely to be honed over a 100-ball thrash, Thorpe believes simply removing the shackles could bring its own benefits.

“It is about adapting, I hope what it does is allow them to free up and enjoy their cricket and help them relax, free up the hands and the arms,” he said.

“I hope it gives them a mental break, they go and enjoy their cricket and the ones that come back into the Test squad, come back with that hunger and desire to be better.”