Home 2015 World Cup Atapattu: My players can cope with pressure

Atapattu: My players can cope with pressure 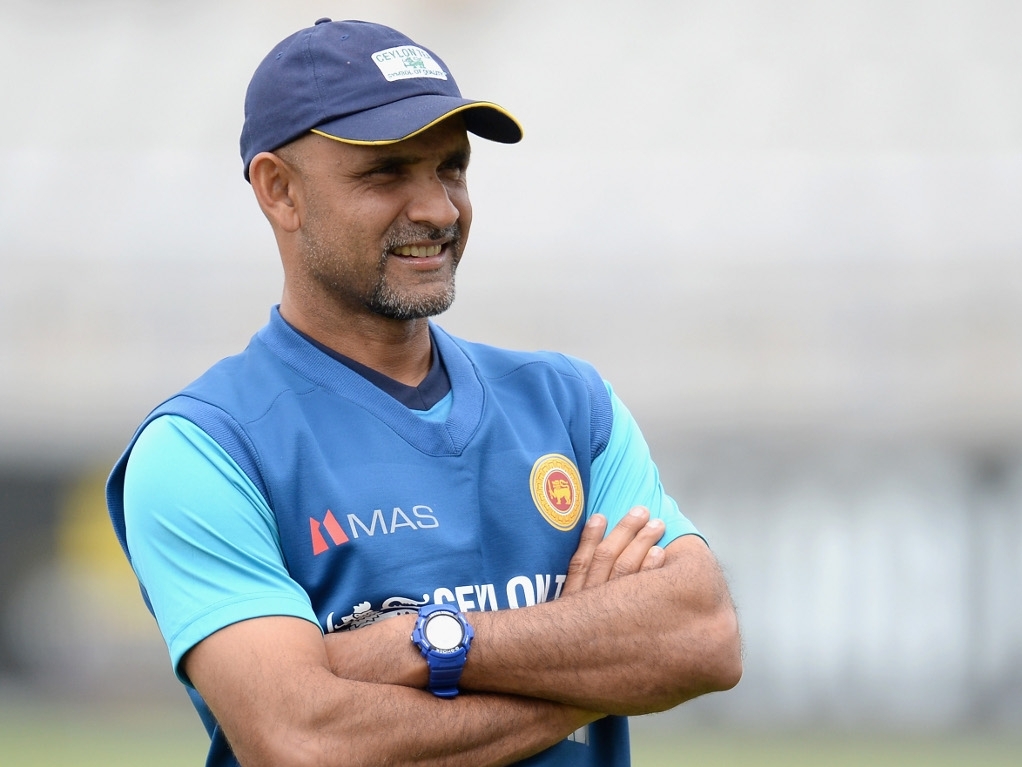 Sri Lanka coach Marvan Atapattu is confident his side will be able to stand up to the pressure for the rest of the World Cup, starting with a quarter-final against South Africa, given their track record in big tournaments.

While the Proteas have a habit of losing in the knock out stages and have not won an ICC event, Sri Lanka have a few trophies in their cabinet and are confident their veterans will be able to pull it off here again.

"I see no difference this time, and because I've seen that I have confidence in these guys doing it again. When it comes to pulling together and working towards a common goal, we're among the best.

"If you count the number of matches that all of us have had within the 15, it's more than any other team in the competition. So for them having been so long in the system, and played so many World Cup and knockout games, they know how to cope with pressure, and they know exactly how to prepare for that."

The coach will be putting a lot of his faith in his top order, with Kumar Sangakkara going into the game in Sydney on Wednesday with four centuries on the trot, while Tillekaratne Dilshan and Lahiru Thirimanne have also been impressive.

Atapattu feels they'll be able to set or chase any score required: "We all knew what we were capable of when it came to batting. It's just a matter of clicking and winning at the right time.

"When you have four guys out of seven firing, that tells a story. You can't have all seven guys to fire.

"In different competitions, people get into form and it's their responsibility to take the team to big scores, and to ensure the chases are being done successfully. That has been happening, and that's always a good sign."