Home News Atapattu: We are not executing under pressure

Atapattu: We are not executing under pressure 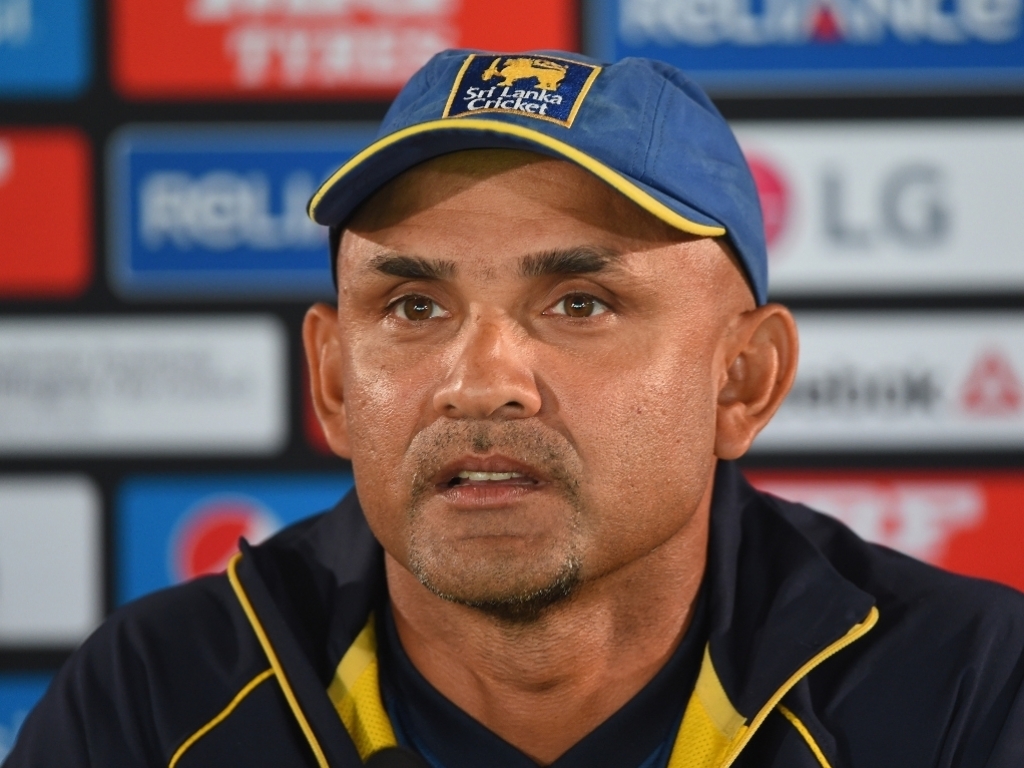 After conceding the ODI series to Pakistan, Sri Lanka coach Marvan Atapattu believes that one of the main reasons they lost was because the bowlers failed to execute their plans.

Pakistan beat their hosts by seven wickets in Colombo on Wednesday to take an unassailable three-one lead in the five-match series. This comes after the visitors also clinched the three-match Test series two-one.

One major concern for the Sri Lanka team is that they cannot defend totals as well as they use to, with the home side only taking 15 wickets in the four matches compared to Pakistan's 33.

On bowling Attapatu said: "I don't think there's a hell of a lot of issues with our planning and what we want to do with the ball. Executing under pressure is something that concerns us. Plus we have played on good wickets.

"We've played on really good tracks starting in January this year when we started playing New Zealand in New Zealand.

"We got six wickets in Kandy, but we haven't got the wickets quite regularly as you would expect from Lasith Malinga. That's something that we have missed. That's one of the reasons we've lost the series."

On the batting front, most of Sri Lanka's batsmen got starts in the series but their is failure to convert into big scores is another concern for Attapatu, who is a former opener for the national side.

"We got one when Kusal Perera got a 50 off 17 balls in Kandy. We haven't had that frequently, and that is something people have to be responsible at the top of the order."