Atiq: Amir shouldn’t be rushed back 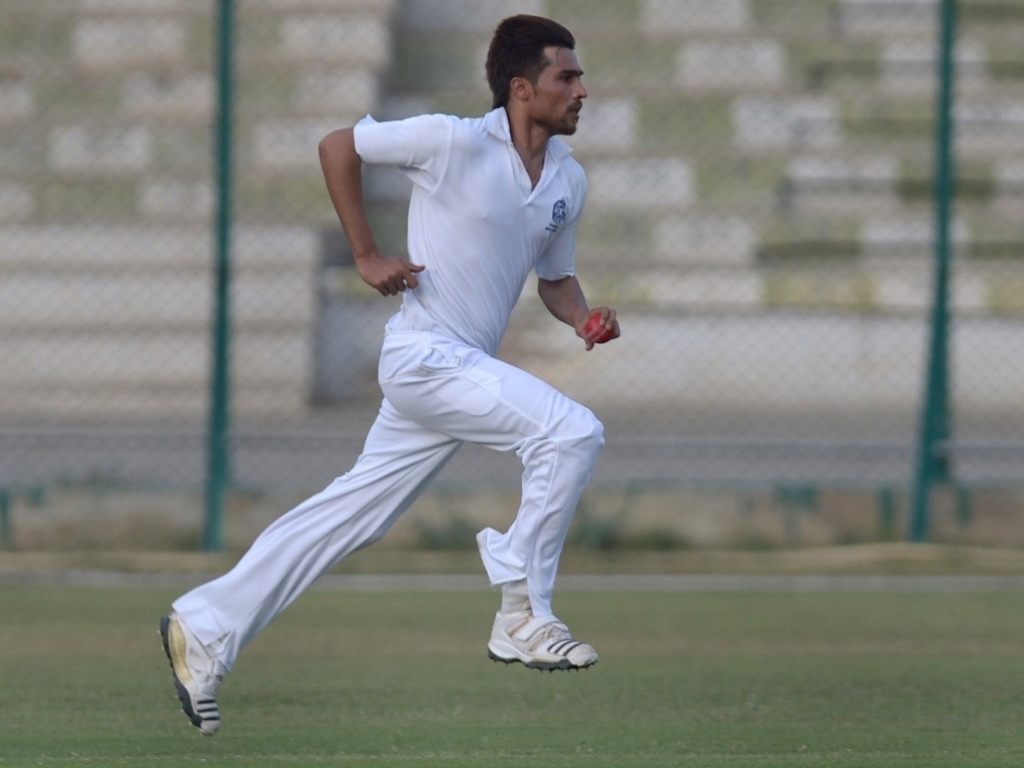 Fast bowler Mohammad Amir should not be rushed back into international cricket, according to his coach at his domestic team in Pakistan.

Atiq-uz-Zaman, who is a former Pakistan wicketkeeper, is keeping a close eye on Amir as he plays on the domestic scene after making his way back from a five-year ban for spot-fixing.

Amir played in a three-day match for Sui Southern Gas Company Limited and got some valuable overs under his belt, with Atiq commenting that the 23 year-old will get better with time.

Atiq said: "During the match against ZTBL, Amir showed the difference between a good bowler and a world-class bowler. He was swinging the ball both ways, he was bowling quick bouncers and his line and length was excellent.

"Nobody hit him for four down the ground and he showed that he's back. Regarding his fitness, a proper assessment can only be done after these five qualifying matches.

"He's obviously been playing mainly in Twenty20 tournaments but four-day cricket is entirely different but he coped very well. Naturally he's not 100% fit yet but that will come.

"Amir shouldn't be rushed back into international cricket. Let him perform in domestic cricket particularly in first-class cricket and in this qualifying tournament, then make a judgment."