Attapatu looking for SL to peak when it matters 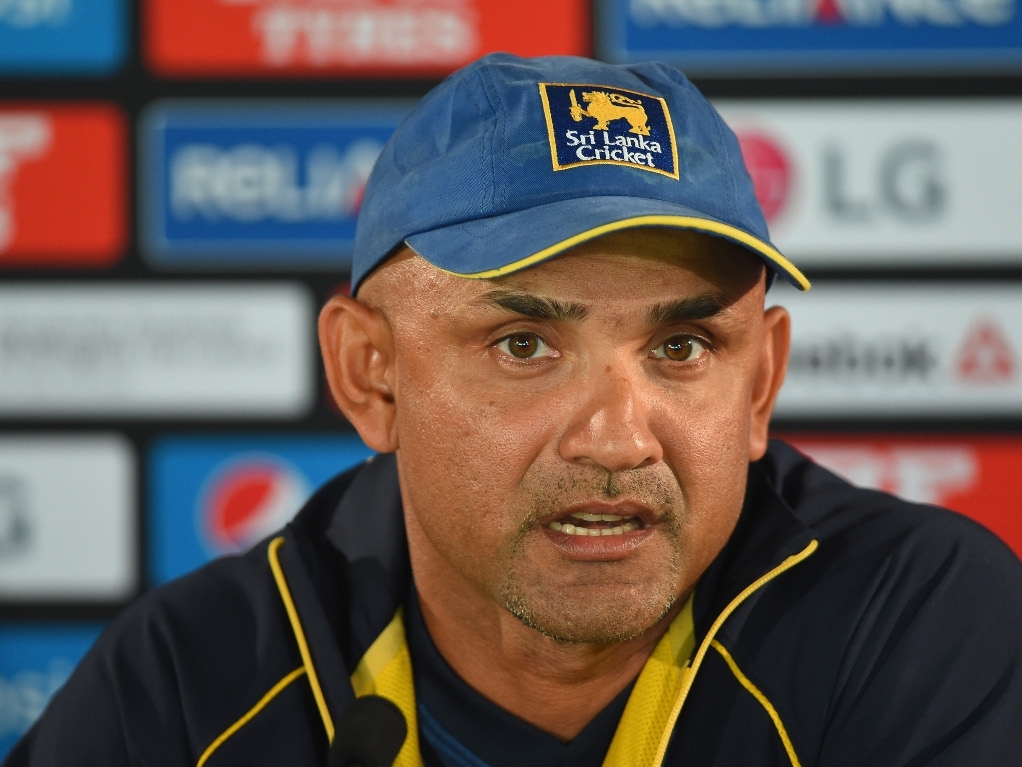 Sri Lanka coach Marvan Atapattu was a proper old-school opening batsman in his day, biding his time, building an innings then going on to make a big score, and it is this type of approach that he wants his team to take, not with their batting, but with their progression in the World Cup.

Much like Atapattu when he batted, Sri Lanka have started the tournament slowly, losing to co-hosts New Zealand, an un-convincing victory over Associate side Afghanistan and then thrashing Bangladesh in their last match.

Sri Lanka, the 1996 World Cup winners, are traditionally good at playing tournament cricket, and their coach wants them to peak at the right time.

The Asian team take on England in Wellington on Sunday, hoping to keep building their momentum before they reach the knock-out stages.

Atapattu told a media conference : "The last two games have been good for us, although it was a very close game against Afghanistan.

"Yes, we would like to take it game by game at this stage. We know in World Cups every game is important, and peaking at the right time is the most important thing.

"We as a group believe in that, and we think game by game, and hopefully we have a good result tomorrow."

Regarding England, who are under-pressure themselves, Atapattu had nothing but praise for them, saying they are dangerous with both bat and ball.

Atapattu added: "They are a balanced side. It is just that I don't think they can be very happy about how things have unrolled for them in the recent past."