Home News Attapatu: Senanayake is up for it

Attapatu: Senanayake is up for it 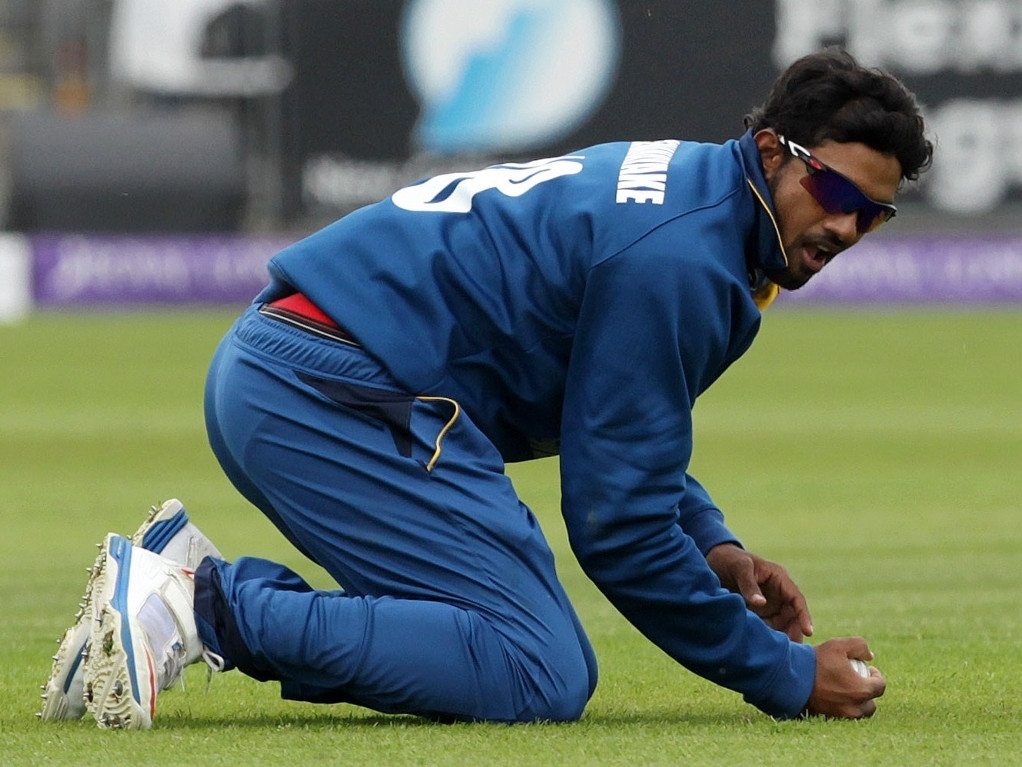 Sri Lanka coach Marvin Attapatu has full confidence that off-spinner Sachithra Senanayake will make a  successfull comeback to international cricket, having been given the green the light to resume his career.

Senanayake, who was suspended from bowling by the ICC for an illegal action in July this year, has been hard at work trying to modify his action and was successfully re-tested in Chennai, India in November.

He has been playing in domestic cricket with his re-modelled action, and the results have been positive. Attapatu, though, wants to see how he goes in international cricket.

Attapattu said: "It's hard to gauge how effective he is when he hasn't played international cricket yet.The domestic cricket here is played at a different level.

The big challenge is to perform with all the pressures of an international match. I trust that he'll be the same bowler, with a different action."

Senanayake has been selected in the squad for the fifth ODI against England on 10 December, and will be closely watched by the cricketing world to see if the ICC testing of suspect actions works.

Attapattu does not think that, with all the eyes of the cricketing world on him, it will affect Senanayake, alluding to the fact that he was closely scrutinised when the actual testing took place.

The former opening batsman said: "When he was doing work with his action, we had cameras covering the matches that he played. He was comfortable then, and though I know that it is a different challenge and different pressure bowling on the international stage.

But knowing him, I think he'll be up for it. He was enthusiastic to get back as soon as he can."