Atteridgeville proof that Cricket can thrive in football country 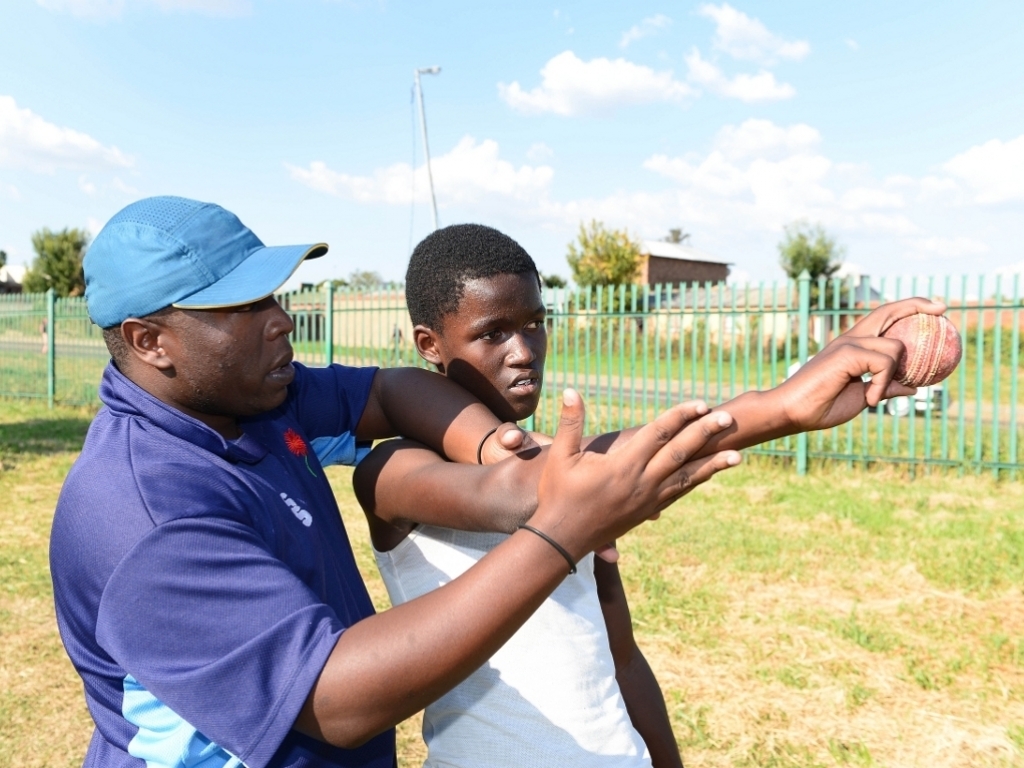 As things stand, Atteridgeville is the football capital of Africa until the end of the year.

Thanks to Mamelodi Sundowns winning the CAF Champions League title late last year, everyone on the continent now knows where the Pretoria Township is because they play most of their home games at the Lucas Moripe Stadium.

That being the case, and the club being owned by one of the wealthiest men in the country (Patrice Motsepe) and the players being some of the best compensated, it would follow that kids in the neighbourhood dream about making it big in soccer rather than cricket. 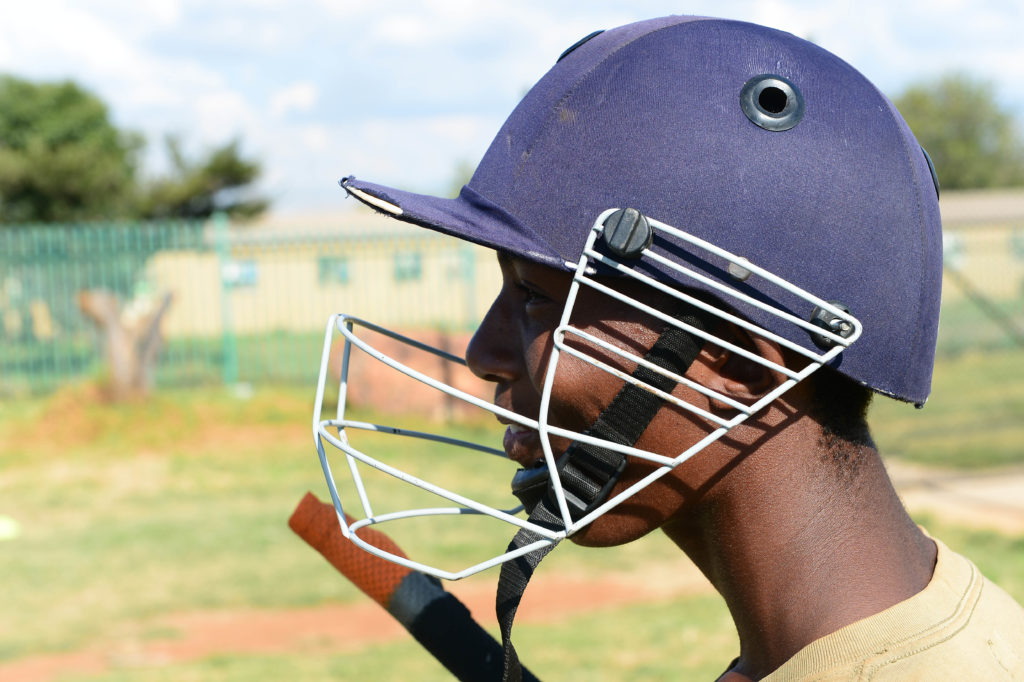 And few things emphasise that than Atteridgeville Hub head coach Pule Molapo singling out having to share their cricket oval with a soccer team, which leads to a pretty messy outfield.

Yet last year they were still able to produce two players for the provincial under-13 team and got one of their charges to get a bursary to attend the prestigious Cornwall College. If ever there was proof that the Atteridgeville Hub is the little engine that thought it could, those highlights would be it.

Molapo, a level two coach who has coached the regional under-12 boys and under-13 girls’ teams, is supported by four groundsmen, an administrator and an assistant coach in his tireless work. To hone the talent with which they work, they rely on school leagues and Northerns club games. 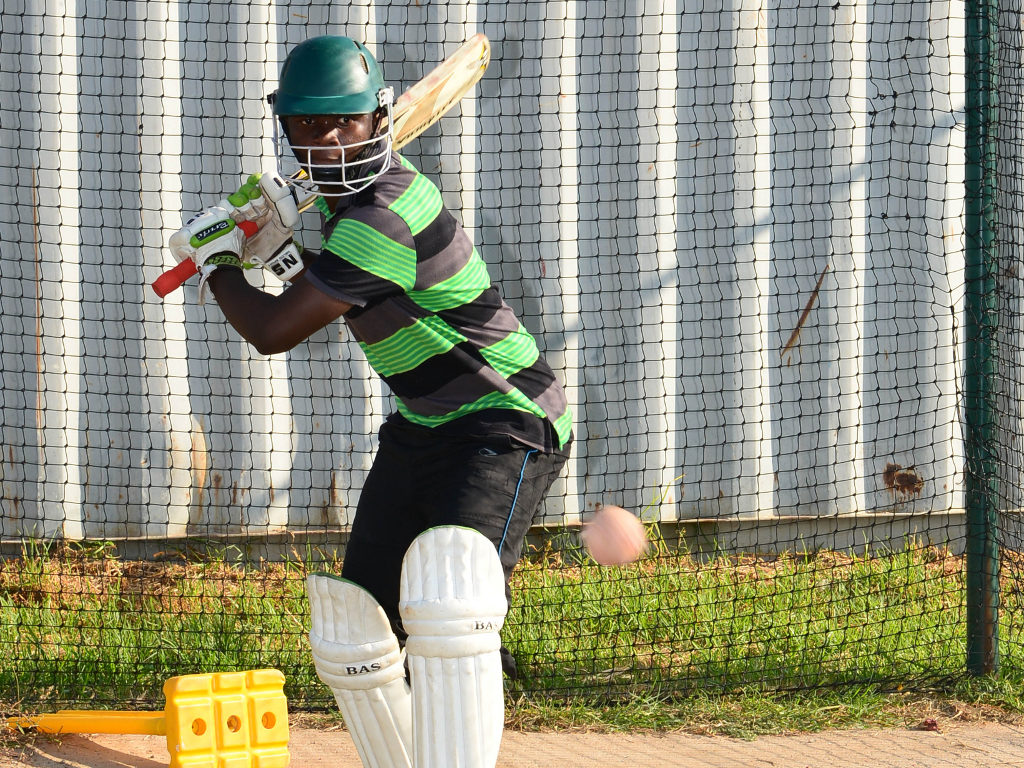 And to mine for said talent, they rely on Mini-Cricket festivals, area inter-schools games and coaching clinics. As proof that they are warming to their task of poaching from soccer, they have slightly loftier ideals for 2017.

“We want to produce more boys and girls for the provincial teams,” said Molapo. “Also, we’d like all our teams to finish at least in the top three, if not win, their leagues.”