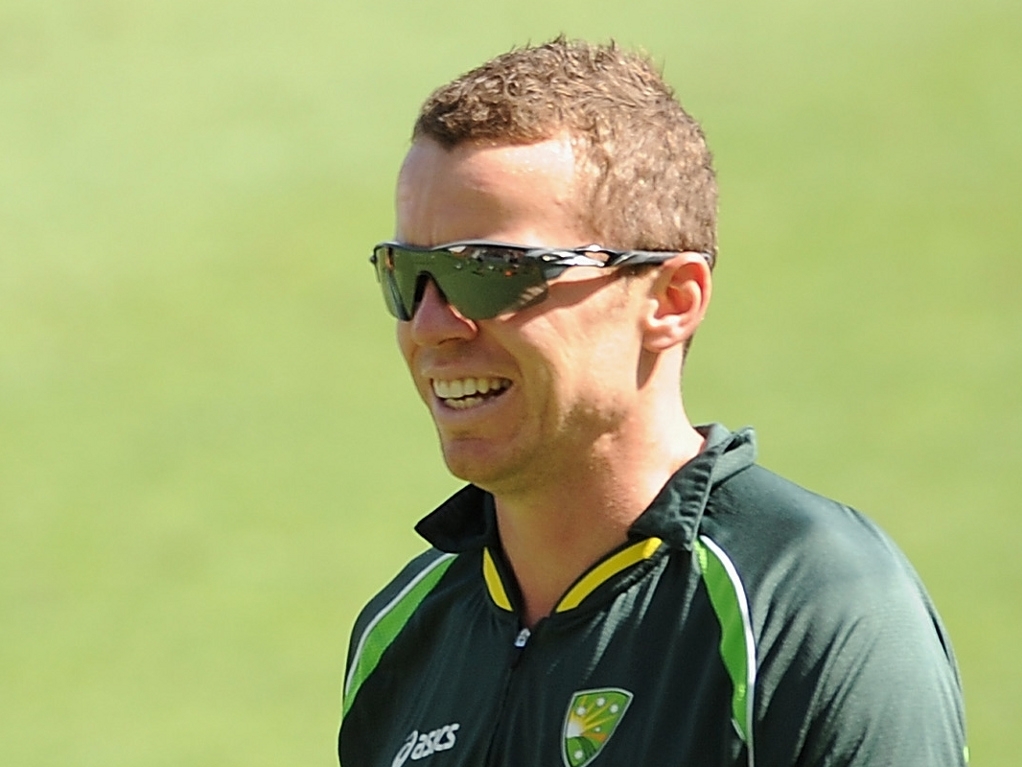 Australia fast bowler Peter Siddle is rather delighted not to have to deal with Kevin Pietersen in the upcoming Ashes in England, saying replacing a player like KP is like trying to replace Shane Warne.

Pietersen was told on Tuesday that he would not be part of England's immediate future, despite scoring a triple century on the weekend, and Siddle finds this decision baffling, but very welcome.

Siddle told the Manchester Evening News: "A bloke that averages 50 in Test cricket, I'm happy to have him out of the side and get someone else in who averages less.

"I'm quite happy to have him out of the side.

"There has never really been a player like him before, it is like to find someone to replace Shane Warne.

"You can have the second best spinner in the world, and you still won't come close.

"The confidence and aggression they have, you can never replace them. They don't grow on trees these types of players.

"You have to be patient with what you have around you, and have some faith, that's what we [Australia] have shown and it works."