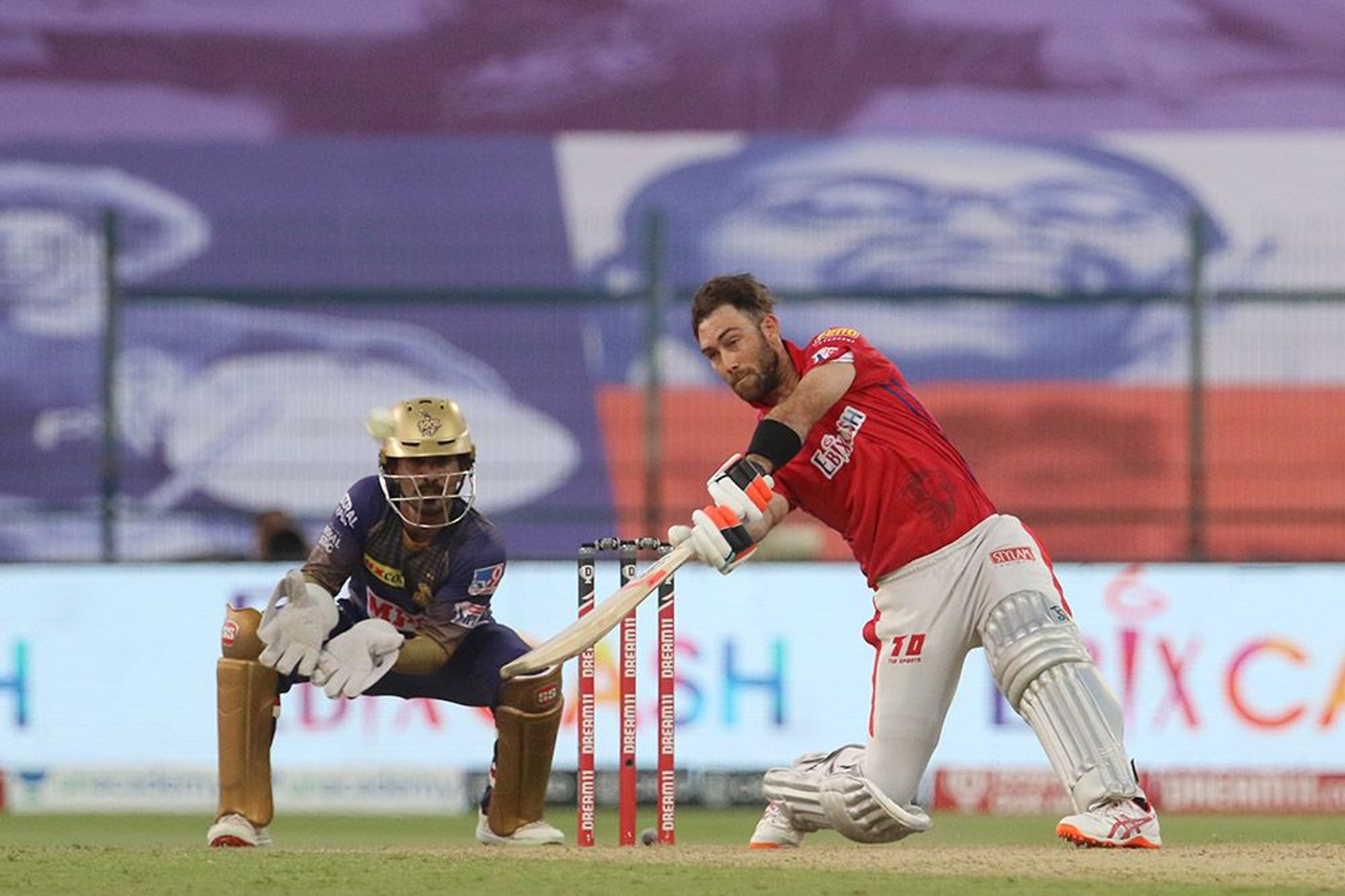 Australia allrounder Glenn Maxwell says that he tries not to let the weight of expectation get in the way of executing his plans.

Maxwell is currently in the UAE playing for Indian Premier League franchise the Kings XI Punjab and his reputation for destruction has excited fans of the franchise.

The Australian says that what people expect him to do is really none of his business.

When asked during an interview with the Hindustan Times, if the expectations weigh him down, Maxwell said: “I don’t pay attention to that.

“I have my game plans and things I want to achieve in the game. I focus on what the team needs to do in certain situations.

“Expectations are what the media and outside people have on you and that shouldn’t affect the way you play. It is something I have grown to be able to deal with. If I stay focused on what I have to do in the middle then expectations doesn’t come into play whatsoever.”

The bio-bubble of the IPL has put some distance between the fans and the team members and placed a strain on some players but Maxwell says he has enjoyed the experience.

Maxwell opined that the bubble has accelerated the learning process and seen players take so much more from their interactions than usual.

“I’ve really enjoyed it. You are close to your teammates. Having breakfast, lunch and dinner with them every day, you get to know each other well.

“Always having conversations around the game, so you are learning at a rapid rate; the guys coming through they are asking questions off the seniors and trying to grow as cricketers.

“I have really enjoyed the opportunity to be a bit more of a leader this year and be able to help those young guys at training and challenge them at different times, try to accelerate their development. We saw Ravi Bishnoi and Arshdeep Singh perform really well…it is really exciting for the franchise.”

Maxwell has enjoyed little time out in the middle with the Kings XI Punjab top-order playing well despite the franchise struggling for results. The 31-year-old believes that he is still in good nick after a great tour of England.

“I haven’t got the whole lot of opportunities so far and people will look at the amount of runs I have scored. With the limited opportunities I have got, I still feel I am hitting the ball really well.”

Maxwell did not bat in the Kings XI’s successful chase against the Royal Challengers Bangalore on Thursday 15 October.