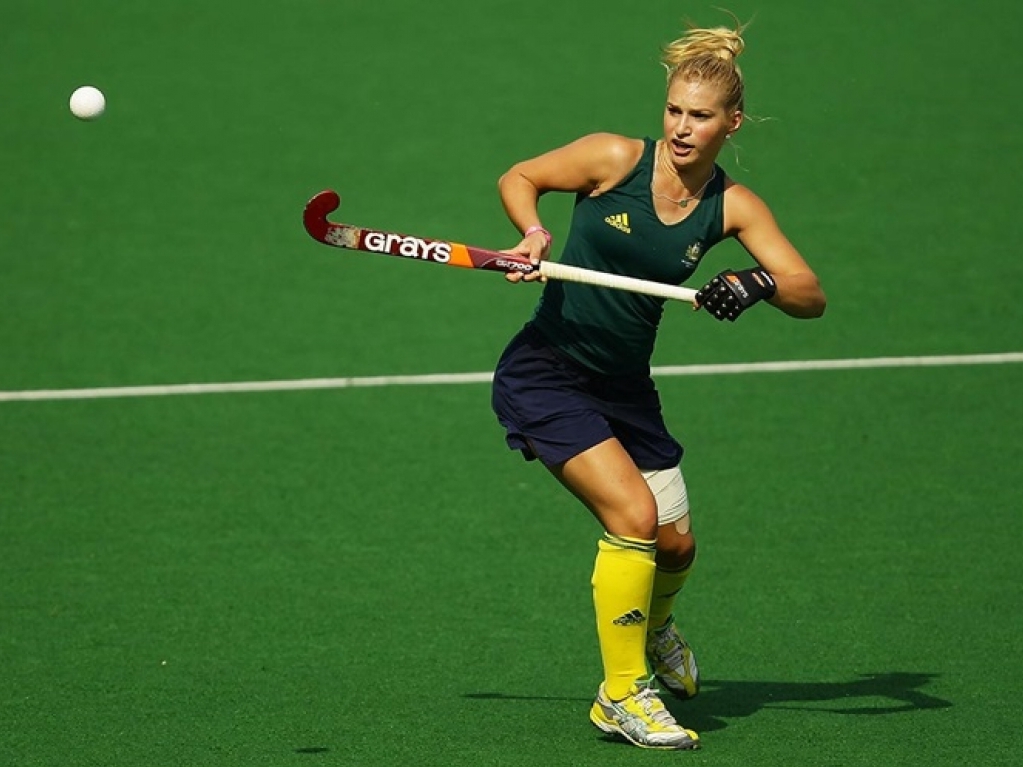 Two-time Commonwealth Games gold medalist and Olympian Kate Hollywood has begun her switch from hockey to cricket, going on trial with New South Wales in a bid to play for the Sydney Sixers in the next Women's Big Bash League.

With NSW on a big drive to get top athletes to play in the WBBL, Hollywood, who last played for the Hockeyroos in 2012, has opted to give it a go. She joins fellow Hockeyroo Mathilda Carmichael, who has signed for the Perth Scorchers.

Hollywood said on the CA website: "Cricket is an exciting sport, I think it is very similar to hockey which is a sport I obviously love, especially the hand-eye coordination.

"Since playing hockey, and being around that team environment, it is something that I’ve loved about the sport. I think cricket is very similar – it’s a nice team feel, you always celebrate together and the team cohesion is important.

"I will always sign up for anything and have a crack at it. That’s the best thing about being an athlete, being able to test yourself and try different things.”

Meanwhile, 22-year-old Carmichael has not goven up on top level hockey, and hopes to emulate Ellyse Perry in playing two sports for her country. Perry famously played football for the Matildas as well, before focusing on cricket full time.

Carmichael said: "If I get opportunities to play higher levels of hockey again for Australia, I’m definitely still striving for that.

"Hopefully along the way I balance both of them, but obviously I’m just focusing on one thing at a time.

"With the success of the Big Bash last season for the women, I think WBBL02 will be another success."