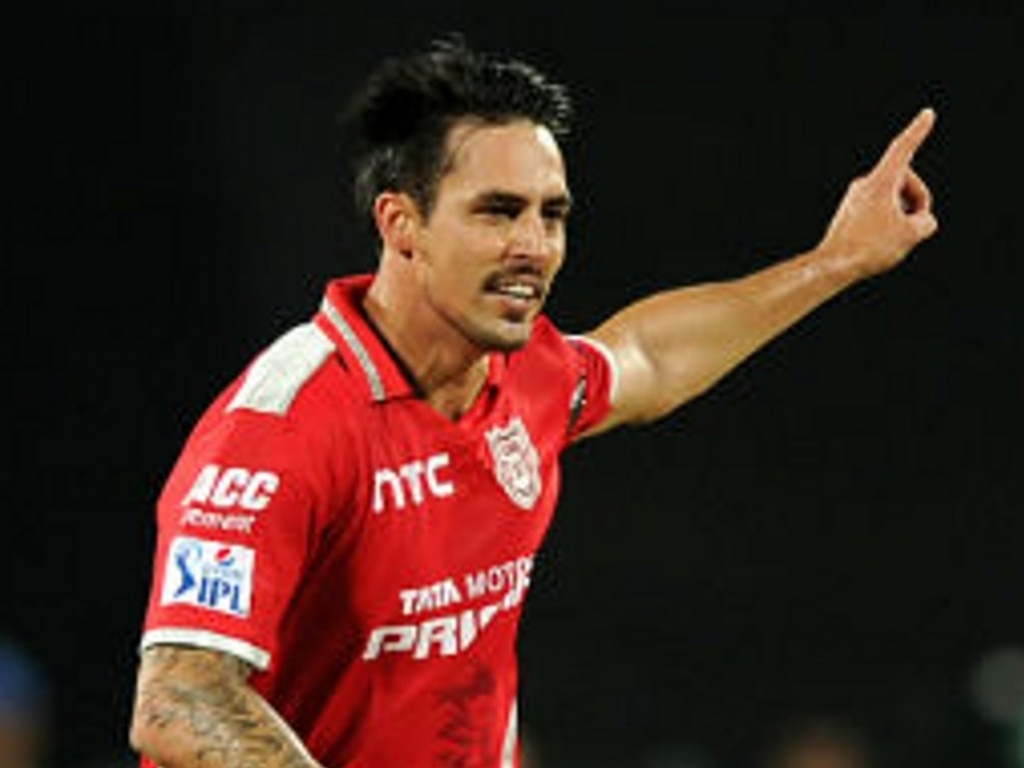 Australia fast bowler Mitchell Johnson and all-rounder Mitchell Marsh have been given permission to leave the IPL by their franchise, the Kings XI Punjab, in order to prepare for the tour to the West Indies.

Australia go to the Caribbean in June, and with KXIP failing to reach the play offs this year, a dismal run that has seen them in last place for most of the tournament, the KXIP bosses saw no reason to prevent the move.

Kings XI Punjab said in a statement: "Two of our players Shaun Marsh and Mitchell Johnson have been granted permission to return home at their request for preparation of the upcoming West Indies Tour.

"While both the players have been of great significance to the team and contributed immensely, we respect our players' decisions.

"We have a fine line up in place and are hopeful of a good performance in the upcoming matches."

Last season the Punjab side were finalists and were quite superb against many expectations, with Johnson a key part of that. But this year he took just nine wickets in the first 11 games, while Marsh failed to fire too.

The side still has a few Aussies to call on though, as skipper George Bailey and all-rounder Glenn Maxwell stay behind, though neither of them have been particularly groundbreaking either.