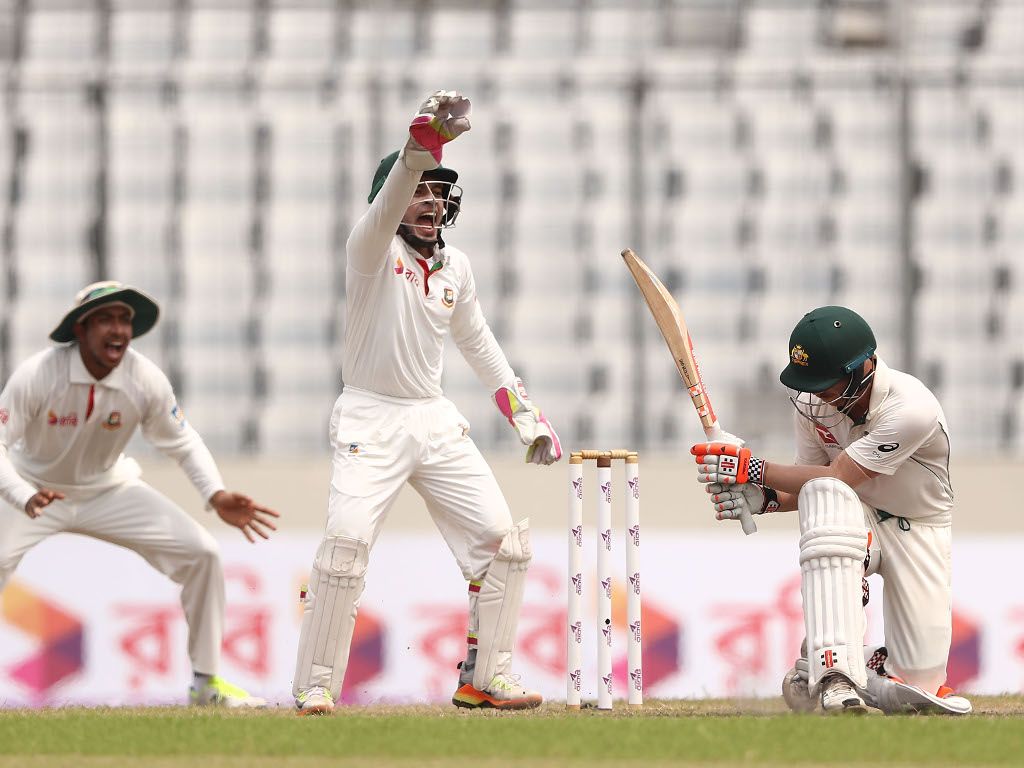 A new book that looks into build-up to the sandpaper ball-tampering scandal involving Australia has revealed an email that insulted the Bangladesh Test team after their victory over the touring Aussies in Dhaka.

Gideon Haigh’s Crossing The Line claims that Howard took a swipe at the players suggesting Cricket Australia had effectively wasted money on sending them to Bangladesh.

ESPN Cricinfo quote Howard’s email as printed in the book: “I am sitting in a cafe in Dhaka hotel at the conclusion of the first Test loss ever to Bangladesh. I am personally embarrassed and take accountability and happy to accept any criticism that comes our way.

“For some of you sitting here in Dhaka you are fully aware of how poor a result this is and you have a material opportunity to address in the next few days.

“Rightly the system is often judged on the outcomes of the national team. As you can imagine there are many questions being asked of us, and I think they are fair. I am reasonably confident that many of the players that have just beaten us would not get a run in any of the state teams.

“To the CA Team Performance – When you go home at the end of the day, does what you do actually make a difference? CA spends over $100m on players’ wages and teams, all in the effort of producing great national teams. We have failed, you have failed and I have failed and it is not good enough.”

Read: Bangladesh Cricket Board hit out at Cricket Australia 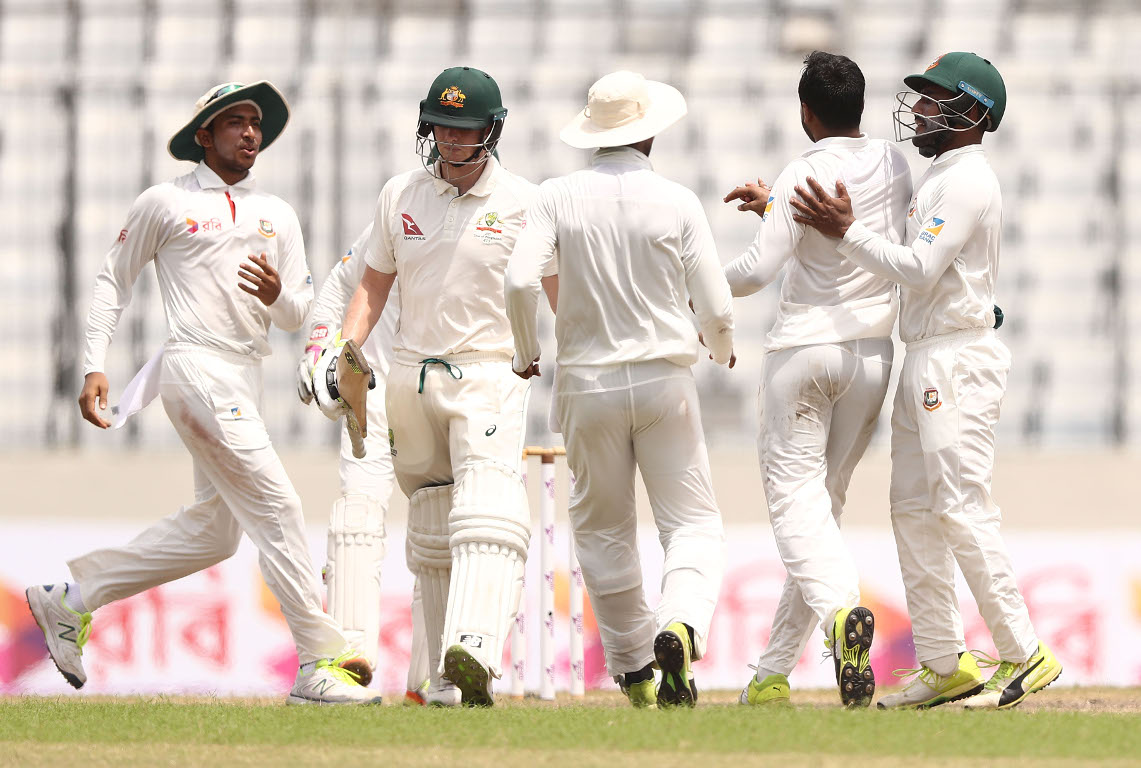 Critically Howard suggests that the players have let down Cricket Australia and not the Australian nation as a whole.

Haigh goes on to suggest that Cricket Australia has grown into an unchecked and secretive monopoly that withholds information from the general public.

“If one wishes to work in the sport, there is every incentive to stay the right side of the country’s sole promoter of cricket attractions and employer of cricket talent. Over the last decade, the organisation has also grown increasingly secretive and sensitive – paradoxically, with each year that it has grown richer and more powerful.

“Some who’ve raised questions these last few years have been penalised for their trouble. Asked to sum up the culture of Australian cricket, one of my interviewees put it more succinctly than I ever could: ‘Bullies and sycophants.’ Said another, by way of contrast: ‘[Australian rules] Football gives you one in the belly. Cricket gives you one in the back. It is full of good haters.’ Quoting them directly would hardly improve their employment prospects. But these voices do need a hearing.”