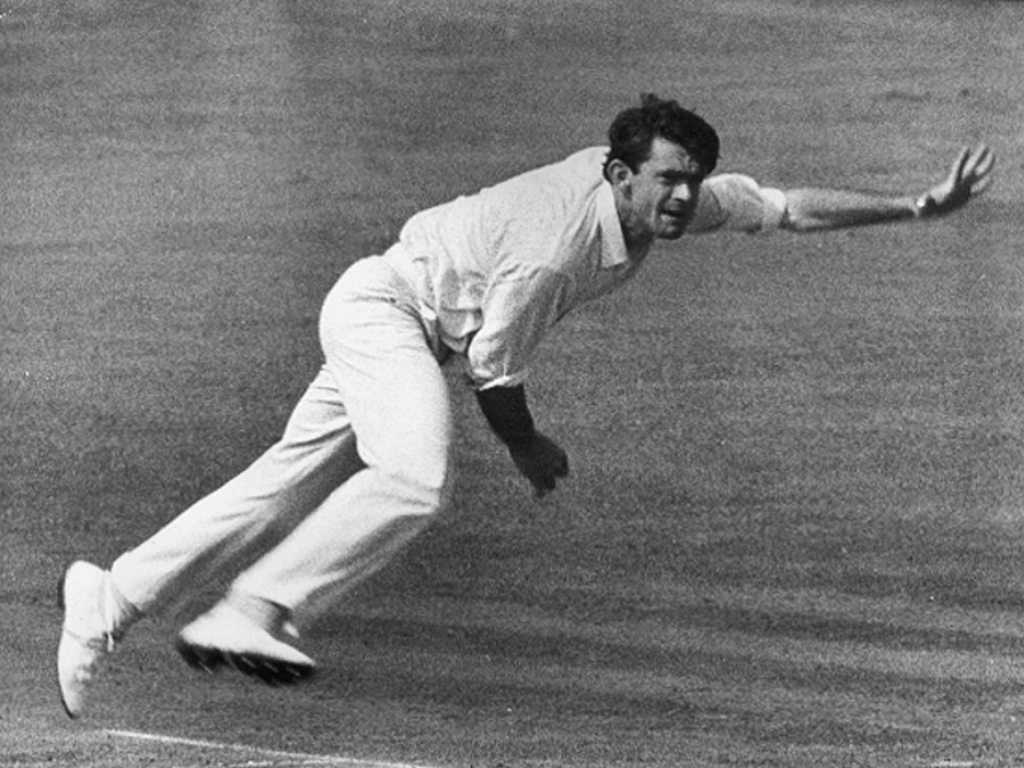 One of Australia’s original spin legends, John Gleeson, has passed away at the age of 78, in his home town of Tamworth in New South Wales.

Ian Chappell confirmed the news while commentating on a Matador Cup match, and went on to speak about his friend’s ‘mystery’ spin technique.

Gleeson was a pioneer in that he was one of the first spinners to use variations, and had an unusual grip and action that made him the talk of the game for years.

“The folded finger-spinner they called him. He came from Tamworth, started out his cricket life as a wicketkeeper and he fiddled around flicking these balls.

“I think he started with a table tennis ball, and developed into a very fine finger spinner.

“I spoke to him the other day, he’d come to grips with his situation and his last words were to me, ‘Don’t fret, mate, I’m in good shape’.”

“We were deeply saddened to hear of John’s passing and are truly appreciative of his contribution to the game, which, beyond his distinguished playing career, included time as an administrator with World Series Cricket.

“John is one of a long list of Test cricketers to originate from country New South Wales. As a cricketer, he will be remembered as someone who played for his country at the highest level and, with his unique skills, had the ability to regularly dumbfound the best batsmen in any team.

“On behalf of everyone at Cricket Australia, I’d like to offer our condolences to John’s wife Sandra, his immediate family, friends and all those in cricket who have crossed paths with John.”