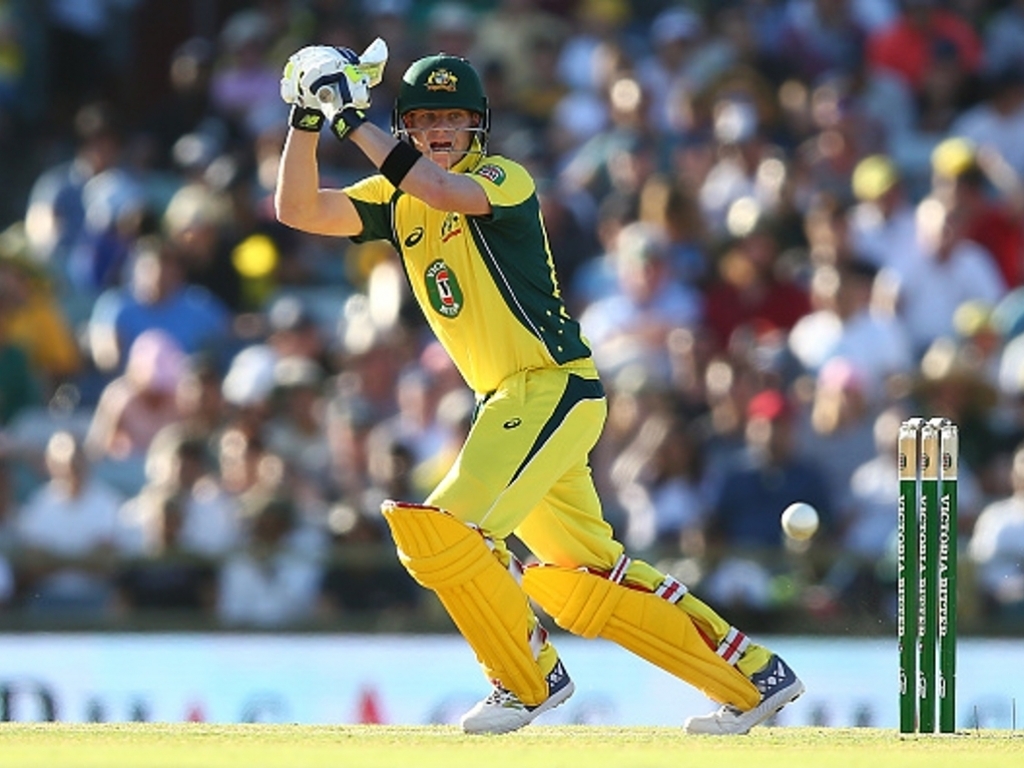 The Cricket Australia National Selection Panel have named their 14-man squad for the tour of New Zealand where they will contest the Chappell-Hadlee Trophy in a three-match series.

The squad includes two changes from the current side that is playing in the Victoria Bitter Series against Pakistan.

Victorian opening batsman Aaron Finch has been re-called to the squad with vice-captain David Warner having a break.

Interim National Selector Trevor Hohns said: “David has had a very big summer and will benefit from a break in cricket, both mentally and physically. He will travel to Dubai in the second group of departures to coincide with those players arriving from the one-day series in New Zealand.

“This gives Aaron an opportunity to return to the side. His form in the Big Bash League has been very good and he has earnt his recall.”

Western Australian batsman Shaun Marsh also returns to the one-day side with Queensland batsman Usman Khawaja heading to Dubai early to prepare for the Qantas Tour of India.

“With Usman heading to Dubai in the first group of players this provides Shaun with a chance to get back into international cricket following his injury earlier in the summer,” said Mr Hohns.

Players named in this squad are not available to play in the KFC Big Bash League Final as they will depart for New Zealand on 27 January.

Khawaja will depart for Dubai on 30 January with the remainder of the Qantas Tour of India Test-only players, and Warner will follow on 5 February to coincide with the arrival of the remaining Test players from New Zealand.

Meanwhile, Billy Stanlake will not travel with the squad to Adelaide for the final ODI but will instead travel to New Zealand on January 26 with Shaun Marsh and Aaron Finch a day ahead of the remainder of the squad.