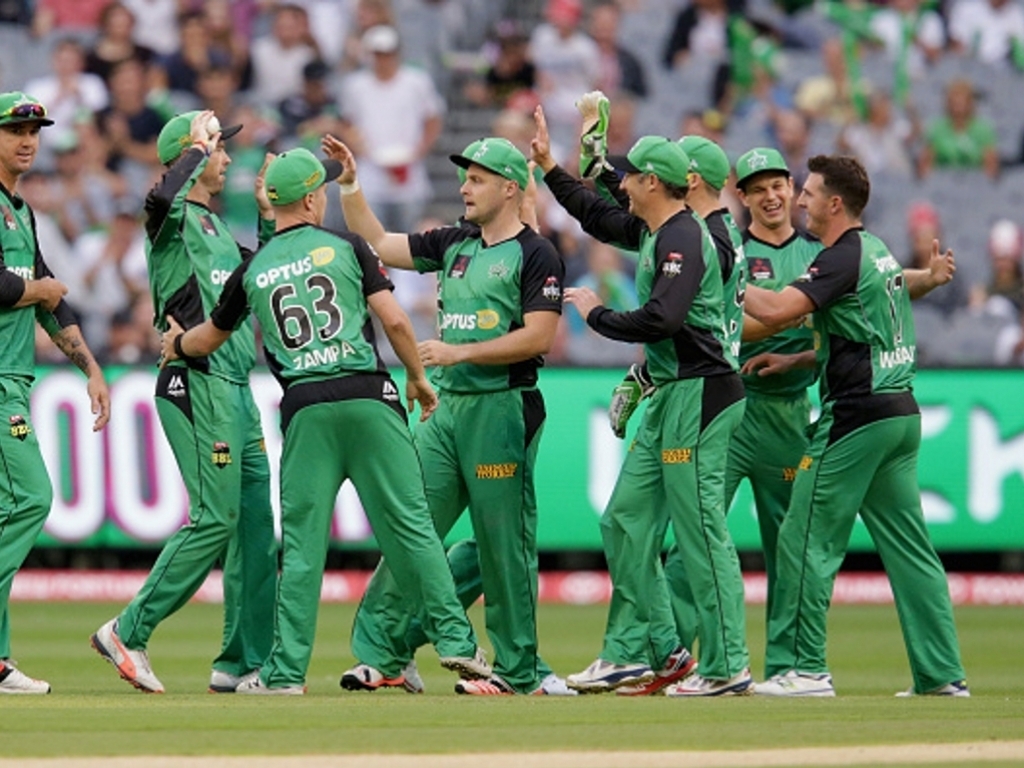 Australia’s professional cricketers are keen to be cut in on Cricket Australia’s digital revenue when talks for a new payment memorandum of understanding open on Friday.

The players argument is that without them no digital revenue would be generated at all.

ESPN Cricinfo has reported that players will seek to redefine the Australian Cricket Revenue pool in the wake of Cricket Australia’s massive expansion into digital broadcasting.

ACA chief executive Alistair Nicholson wants to see players get their fare share of one of the fastest growing sources of revenue in cricket.

Nicholson told ESPN Cricinfo: “It’s important that the facts are known because they paint a very different picture to that suggested.

“Most think that the players are getting a bigger and bigger slice of the cricket pie. This is wrong. The opposite is actually true. And this is despite the fact that it is the players who have helped grow the game to make it what it is.

“For the last 20 years, Cricket Australia and the players have worked together as genuine partners in the growth of the game, and the game in Australia has never been stronger. To suggest that players try harder or perform better due to the size of their contracts is not only wrong, but doesn’t respect the work that the players put in.

“In reality, the players know more than anyone that they need to continue to fight to be the best in world cricket, and every time they pull on the Australian cap, they do so with immense pride and respect.

“The players have outlined their priorities including ongoing investment in grassroots cricket and a greater say on scheduling. This, along with including all cricketers, male and female in the one MOU, provides cricket with a fantastic opportunity to grow in the right way.”