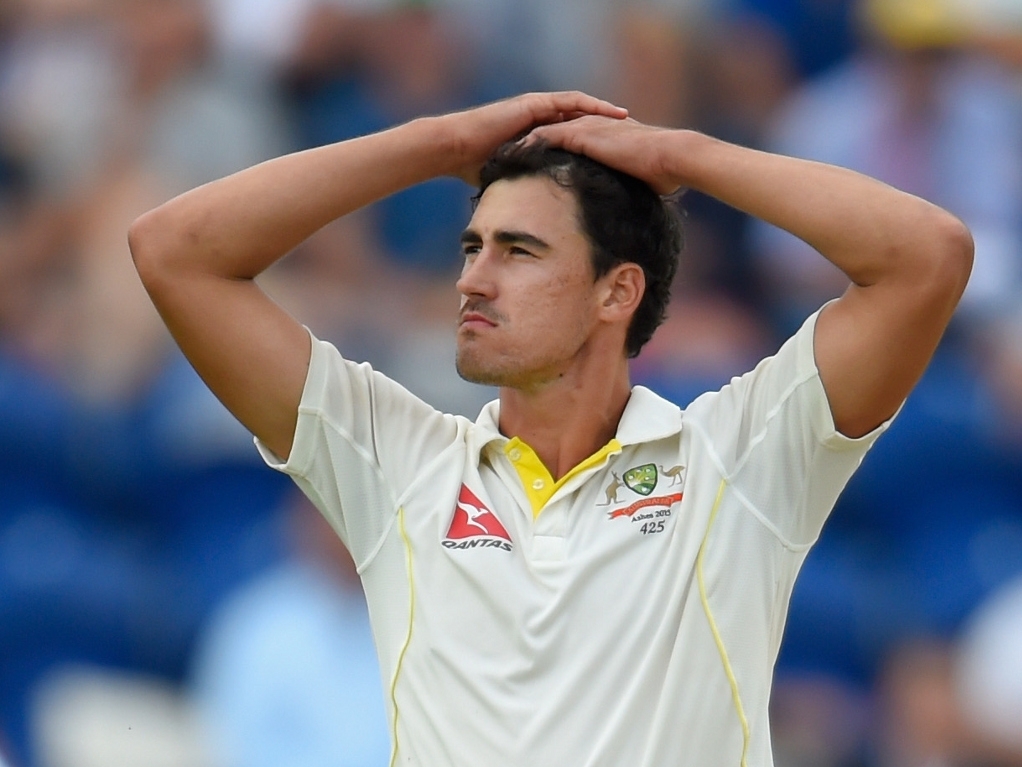 Australia's management are confident that fast bowler Mitchell Starc will be fit for the second Ashes Test this week, despite having some trouble with his ankle in the first match in Cardiff.

Starc took a five-fer in the first innings, and in the second dig bowled through the pain to take two more as the Aussies went on to win by 169 runs. There was a concern that his ankle was suffering from the same problem it had in 2013, when he needed surgery on a bone spur.

But such fears seemed to have been allayed, after cortisone injections and other treatments, with a day to spare thanks to the fourth-day win, seem to have done the trick.

Skipper Michael Clarke said on Triple M radio: "'Starcy' obviously had some ankle pain and had an injection to bowl in the second innings, but the positive again was the fact that he was able to bowl and do what was needed for the team.

"He batted as well in the second innings and ran between the wickets fine.

"Spending a bit of time with the Australian physio today, he's confident that, although it's a short turnaround before the second Test, there's been a lot of positives come out of the last couple of days since he was cortisoned, and things are going really well there."

On the weekend, team physio Alex Kountouris had said on the CA website on the weekend that he was confident of Starc making a recover ahead of Lord's: "He was in discomfort while bowling but since then has improved significantly.

"We will monitor him over the next few days but the plan is for him to take part in some light training  and we are hopeful he will be available for selection for the second Test beginning on Thursday."