Aussies go to World Cup as top ODI side 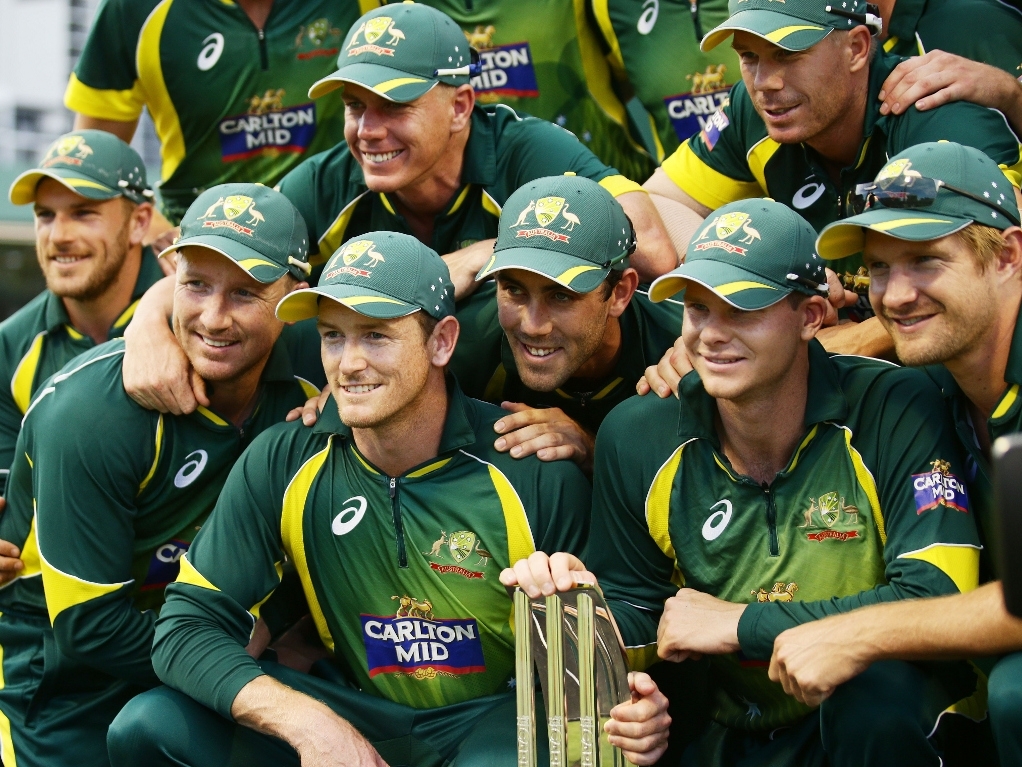 Australia will enter ICC Cricket World Cup in pole position in the latest ODI team rankings, which were released on Monday, following their 112-run tri-series final victory over England in Perth on Sunday.

Australia’s victory means that they currently hold a six-point advantage over second-placed India, who also featured in the series, and the reigning World Cup champions are a point clear of South Africa, who lie a further point behind on 113 points.

With a number of ODI series concluding in recent days, the second and final match between New Zealand and Pakistan is set to be played on Tuesday, with the Black Caps holding a 1-0 lead following its seven-wicket win in Wellington on Saturday.

A victory for sixth-placed New Zealand would see them reduce England’s lead to two points, while a win for seventh-placed Pakistan would level the series 1-1 and reduce the gap on the Black Caps to three points.

The 14 competing teams will then complete their final World Cup warm-up fixtures ahead of the beginning of the tournament on February 14.

Meanwhile, Australia’s Glenn Maxwell moved up 19 places to a career high 17th position in the rankings for ODI Batsmen and is the highest mover in the top 20 after scoring 152 runs in five matches, while James Faulkner (up 14 places to a career high 21st) is just two ratings points behind South Africa’s Faf du Plessis in 20th place.

There were also positive progressions for Black Caps batsman Luke Ronchi (up 33 places to a career high 27th), who could feature in Tuesday’s ODI in Napier, and England’s James Taylor (up 53 places to 86th).

In the rankings for ODI Bowlers, England’s James Anderson moved up two places to fourth spot after taking seven wickets in the tri-series, at an average of just under 20.

Moeen Ali also progressed his rankings by 41 places to 56th after taking seven wickets for 200 in the series.