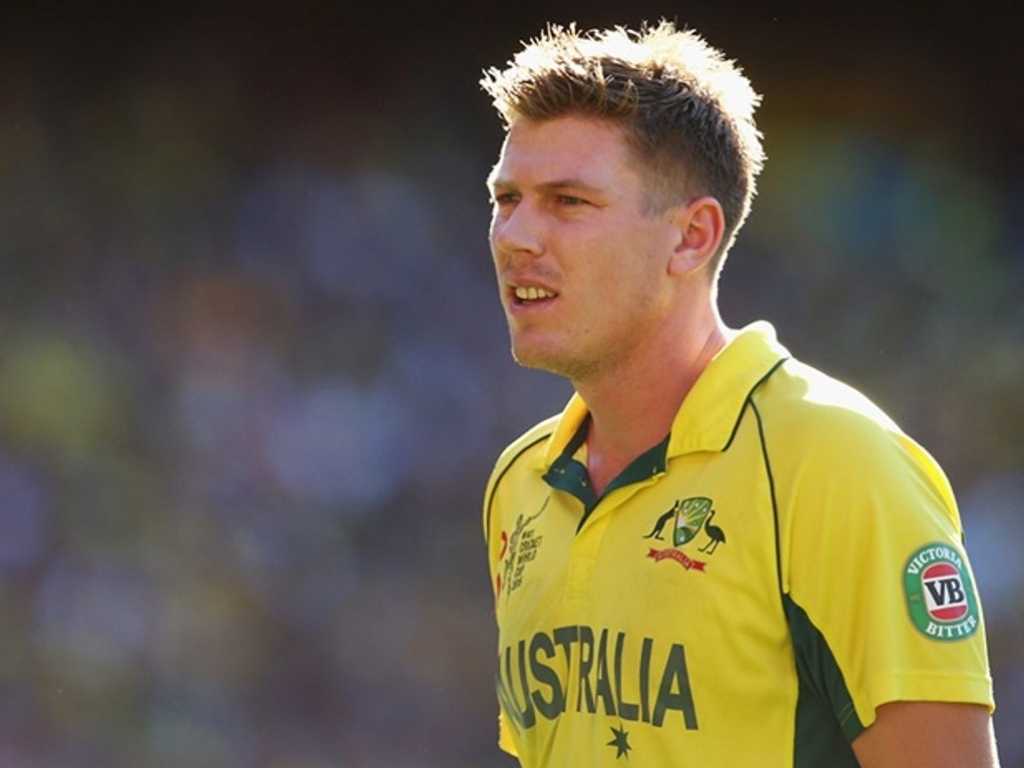 Cricket Australia have announced that batsman Shaun Marsh and all-rounder James Faulkner have been ruled out of the tour of South Africa due to a finger fracture and calf injury respectively.

The selectors have confirmed Usman Khawaja as the replacement for Marsh and that Faulkner will not be replaced in the squad.

Team physiotherapist David Beakley said: “Shaun undertook a follow up x-ray and was reviewed by specialists this week.

“Unfortunately due to the fracture being in the joint of the finger we have decided to take a more conservative approach, therefore he will not be available for the ODI Series in South Africa.

“James suffered a low grade calf strain during a fitness session in Sydney today which we expect to take 3-4 weeks to recover. Unfortunately this means he will also be unavailable for the South Africa Series.”

The losses of experienced players Marsh and Faulkner are heavy blows, as the squad is already an inexperienced one. The likes of Joe Mennie, Chris Tremain and Daniel Worrall are all uncapped.

The ODI series starts on 30 September at Centurion.