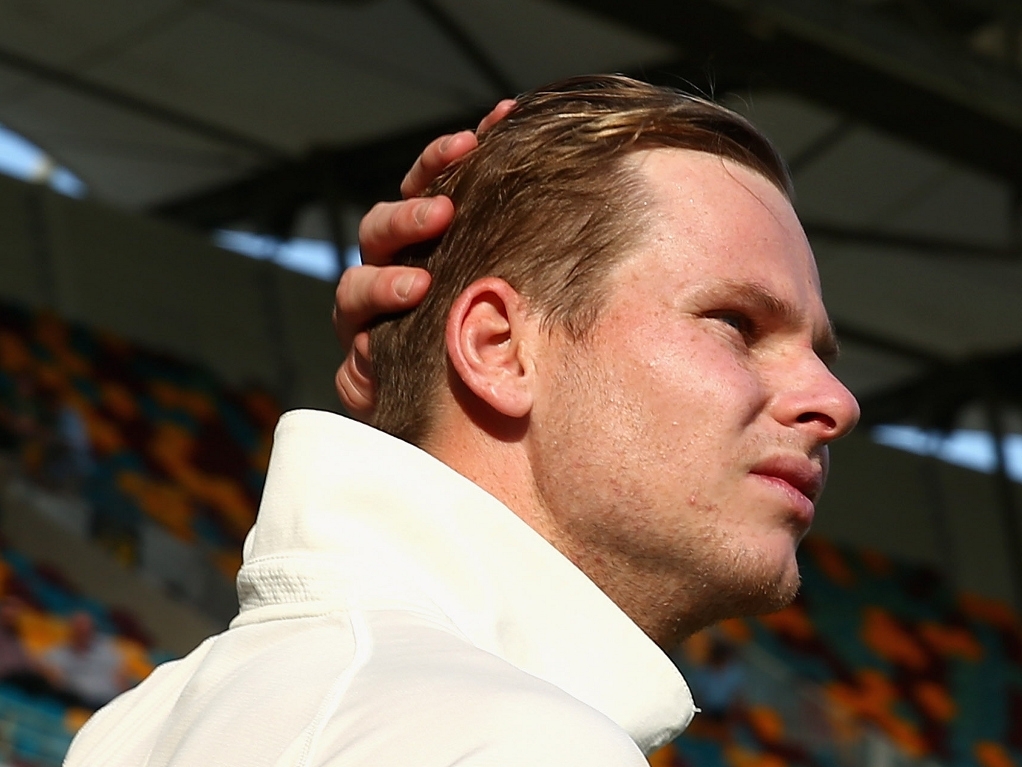 Australia have been fined for maintaining a slow over-rate and India fast bowler Ishant Sharma has been found guilty of breaching the ICC Code of Conduct during the Brisbane Test, which the home side won by four wickets.

Match referee Jeff Crowe imposed the fine on Australia after Steven Smith's side was ruled to be three overs short of their target when time allowances were taken into consideration.

As such, Smith has been fined 60 per cent of his match fee, while his players have received 30 per cent fines. If Smith is found guilty of one more minor over-rate offence as captain in Tests over the next 12 months, he will receive a one-match suspension as per the provisions of the Code.

Meanwhile, Sharma has been fined 15 per cent of his match fee for violating Level 1 Article 2.1.4 of theICC Code of Conduct for Players and Player Support Personnel, which relates to 'language or a gesture that is obscene, offensive or insulting during an International match.'

The incident happened in the first innings when Sharma was seen on television screens using inappropriate words after dismissing Australia captain Steven Smith.

Sharma admitted the offence and accepted the sanction proposed by the match referee. As such, there was no need for a formal hearing.