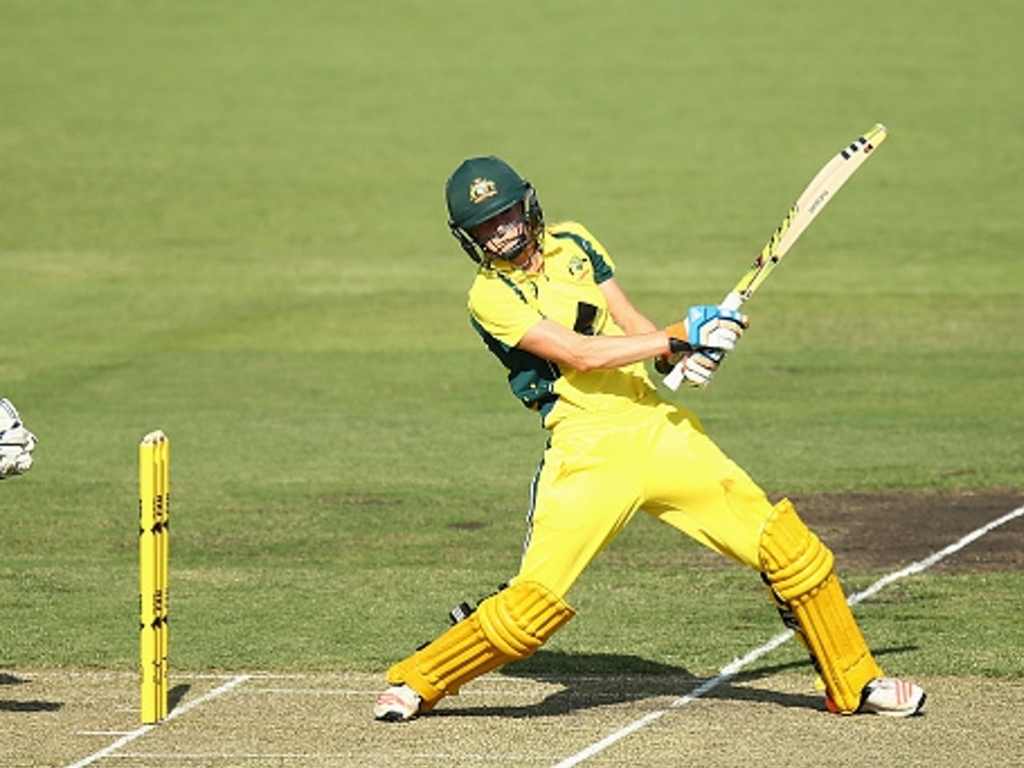 Australia are looking to make the most of their starts at the upcoming Women’s World Cup in the United Kingdom.

Allrounder Ellyse Perry wants to see the team get into a winning rhythm after they saw off New Zealand in a warm-up game.

Perry was disappointed in the performance against the White Ferns with the lower order not making the most of a good start.

She said after the win in Southampton: “It was really great to put on those partnerships with Bolts [Nicole Bolton] at the start and then Elyse Villani as well.

“It was just disappointing for me personally but also the lower order, we just fell off again. We were set up to score over 300 and we didn’t get there. That’s something to work on but it was nice to get that time in the middle.

“In the next couple days it’ll be a real focus for us in training, just making the right decisions on balls to hit and where to score our runs. We don’t have the right tempo at the moment, we’re either going for big shots or defending, I think there needs to be a little more in between where we pick gaps and not letting bowlers settle and putting pressure on ourselves.”

The match allowed Australia to utilize their entire 15-member squad as they tune up for the defense of their World title.

Perry said: “Everyone got a good chance out in the middle, which is probably what we’ve needed after a really good prep back home and not as much official games.

“A bit of rust, but that’s ok, we’ve got a bit of time before the first proper match.

“There were lots of positives with both bat and ball but probably just lacking that polish, probably bowled too many four-balls, and a few loose shots and not really finishing our innings off, which was quite disappointing, but they’re solid opposition and it was good to play some good cricket in patches.”

A century to Perry has steered the Australian Women’s Team to a 46-run win against New Zealand in their World Cup warm-up match at the Ageas Bowl Nursery Ground, Southampton.

After winning the toss and electing to bat, Australia made a strong start to their innings thanks to top order batters Nicole Bolton (53), Perry (104) and Elyse Villani (44), whilst a handy 25 from Alyssa Healy helped boost Australia’s total to a competitive 287.

Australia got off to the perfect start with the ball when Megan Schutt (1-40) trapped New Zealand captain Suzie Bates lbw first ball.

Spin trio Ashleigh Gardner (2-25), Amanda-Jade Wellington (3-47) and Kristen Beams (2-36) spun their way through the middle order as Australia bowled New Zealand out for 241.