Home Countries Australia Aussies must improve for Pakistan and India

Aussies must improve for Pakistan and India 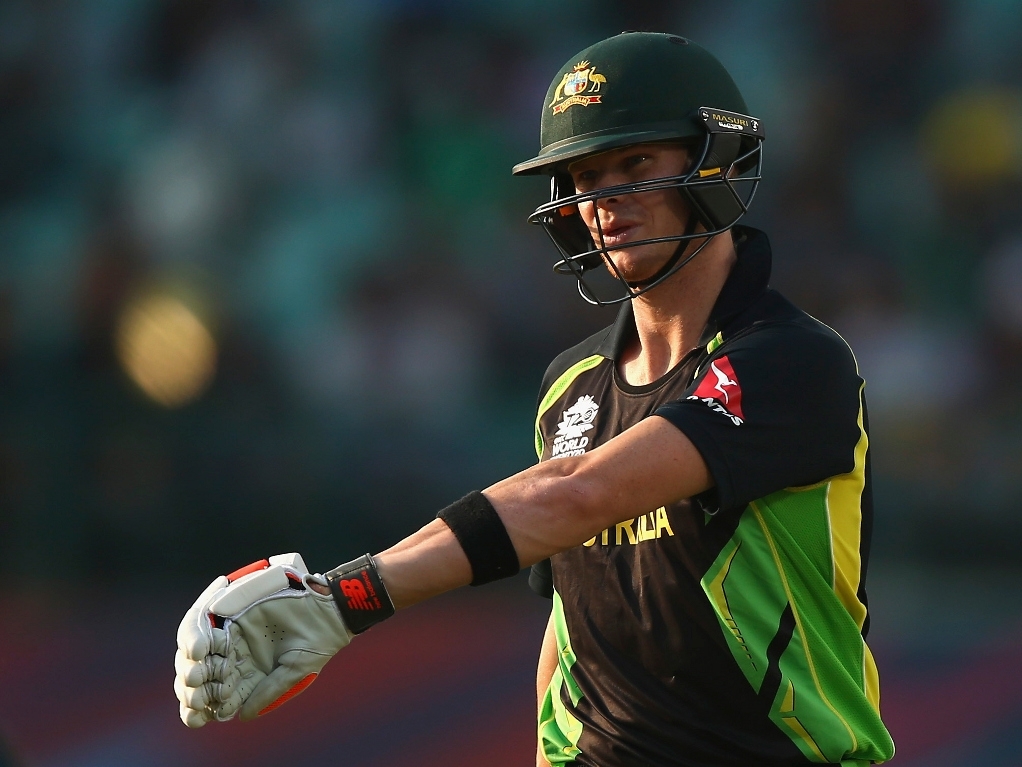 Australia captain Steve Smith was relieved that his team got their first win in the World T20, beating Bangladesh on Monday, but knows they still have to improve if they want to compete in their next two games against India and Pakistan.

With the action heating up in the World T20, betting favourites Australia are eager to put in a couple of decisive performances in the days ahead.

The Aussies chased down a target of 157 to beat the Tigers by three wickets with nine balls remaining but Smith again rued the batting in the middle overs as the Aussies lost wickets regularly.

Openers Usman Khawaja and Shane Watson gave Australia a good start with 60 in the first seven overs but it fell away dramatically after the power play to let the Tigers back in the game.

Smith said after the game: "We haven't been good enough in the middle overs (today against Bangladesh). Don't know about that, we made it difficult at the end. We have to do better.

"Bangladesh bowled quite well in the middle overs. it was about the top four going on and get a not out and making it more clinical.

"We've had a bit of travel, but it's not an excuse. Pakistan and India play well in these conditions They're different, the pitches weren't like this in the IPL. Our players have to adapt better."

Australia play Pakistan in Mohali on Friday before facing host nation India at the same venue on Sunday. If you fancy a flutter on any of the teams involved, Paddy Power have you covered.