Aussies want to tick off Kohli 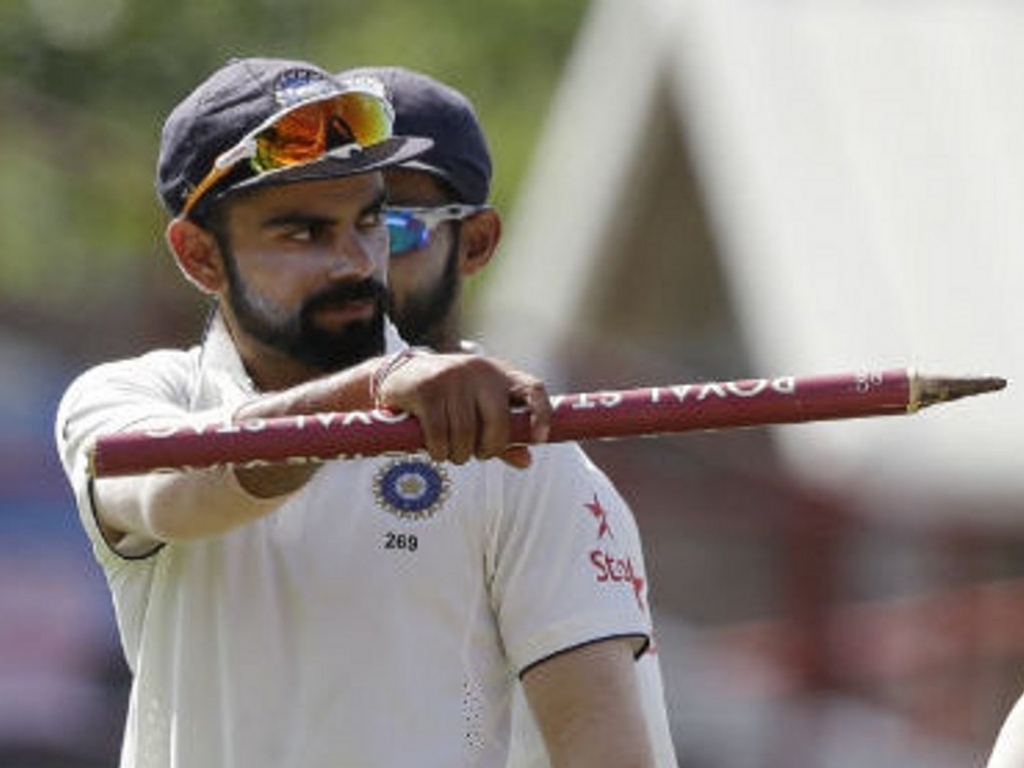 Australia skipper Steve Smith has declared that his team will look to get under India master batsman and captain Virat Kohli’s skin during their four match series.

Kohli has been in sublime form against England and has at times been more animated than he previously had been especially when clashing with Ben Stokes.

The comments come as something of a surprise considering Australia are in the middle of a series against Pakistan.

Smith told ABC Grandstand: “He is a world-class player and he has, obviously, led the Indian team incredibly well over the last 18 months or so.

“They have won a lot of games in that time and I think they have played a lot of cricket at home in that time as well. I think he has improved a lot body-language wise.

“He is a very emotional character out on the field, but I think he has improved a lot there.

“I guess for us as a team it’s trying to get him out of the strong emotional state and try and make him, I guess, a little bit angry and ruffle his feathers and things like that.

“I think if you can get him in that state then the Indian team can possibly be a little bit vulnerable.”

Kohli has risen through the ICC rankings since taking over as captain and has hit three double tons this year becoming the fifth man to achieve the feat after Michael Clarke, Brendon McCullum, Ricky Ponting and Don Bradman.

Smith is well aware that Australia face an immense task in India.

He added: “We go there in February and, no doubt, it’s going to be an incredibly difficult tour – going to India always is.

“Four Tests there, it’s a great opportunity for this team, where we are going to be the underdogs going there.

“It would be fantastic to win a series there and we are going to have to make sure our processes are in order and we play a lot better than we have done in subcontinent conditions.”