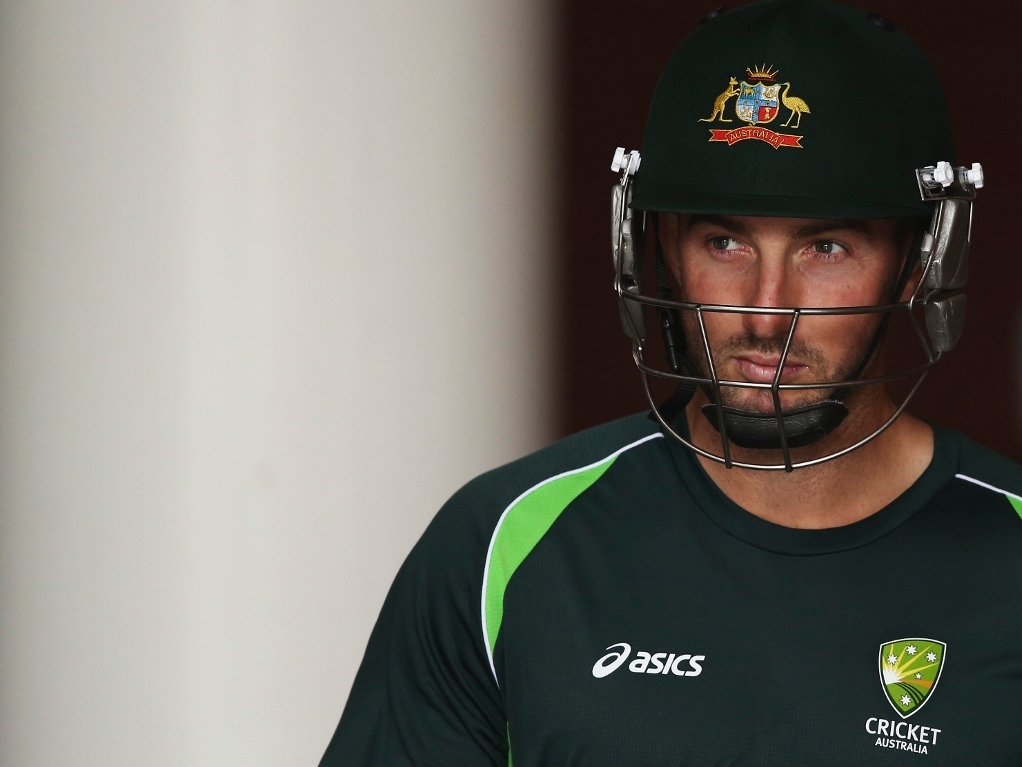 Australia have called up batsman Shaun Marsh and fast bowler Mitchell Starc for the second Test against India in Brisbane this week, as replacements for injured veterans.

Australia won the first Test in Adelaide by 48 runs, and while they are usually loathe to change a winning side, they must do as needs require.

Marsh, who had been released from the original squad when Michael Clarke regained fitness, has been called back as a replacement for said skipper. Clarke injured his right hamstring during the first Test.

Otherwise, Starc has been added to bowlers the pace attack after Peter Siddle looked distinctly out of sorts, and had to leave the field a few times when feeling ill. Ryan Harris was also short of his best following knee surgery.

Coach Darren Lehmann said he was open to changes, but that the senior men would play at the 'Gabba if they were fit. He said of Harris: "I don't know, I literally don't know, he's just come back in the side.

"You'd like to think so at the Gabba. Having said that if they are not 100% they won't play. We might need to [make changes].

"We will see how they pull up. If they are 100% they will play. A couple of them are sore but the next day or two will tell. [Siddle] was a little bit unwell first innings.

"Second innings it was the nature of the game. He bowled tightly which is what we need from him. Getting some more wickets if possible. He knows that but he is doing everything he can behind the scenes."