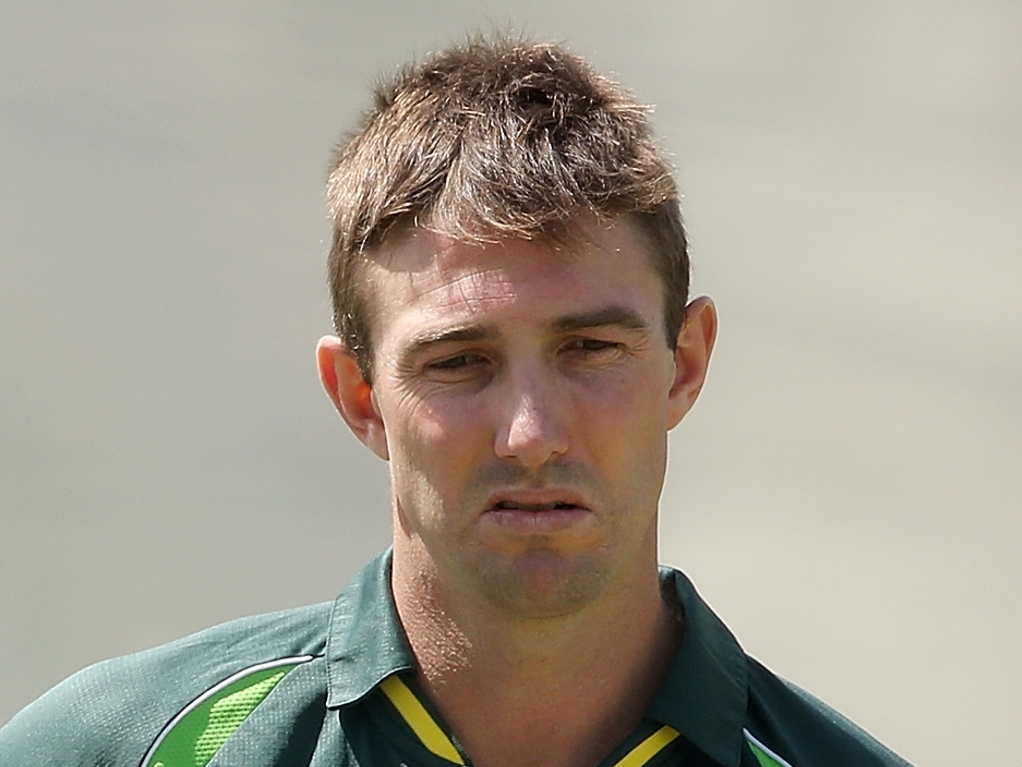 Australia have added batsman Shaun Marsh to their squad for the first Test against India in Adelaide, as cover for skipper Michael Clarke who has not recovered from a hamstring injury.

With the tragic loss of batsman Phillip Hughes, whose funeral was on Wednesday, the first Test was delayed and moved from Brisbane to Adelaide, and Marsh added as a 13th member of the squad.

Clarke had been heavily involved with Hughes' family, friends, and caring for the team over the past week, and thus has not been able to stay on course with his rehabilitation, prompting CA to add Marsh, who last played a Test in February.

A Cricket Australia statement said: "The National Selection Panel has today advised that West Australian Shaun Marsh has been added to the Test squad as an additional batsman for the first Commonwealth Bank Test.

"The Australian Test squad will assemble in Adelaide today and tomorrow ahead of the first Test starting on Tuesday 9 December."

With Shaun in the squad, it raises the possibility of a set of brothers playing a Test for Australia for the first time in 12 years, the last of which was in 2002 when the Waugh brothers took the field together.