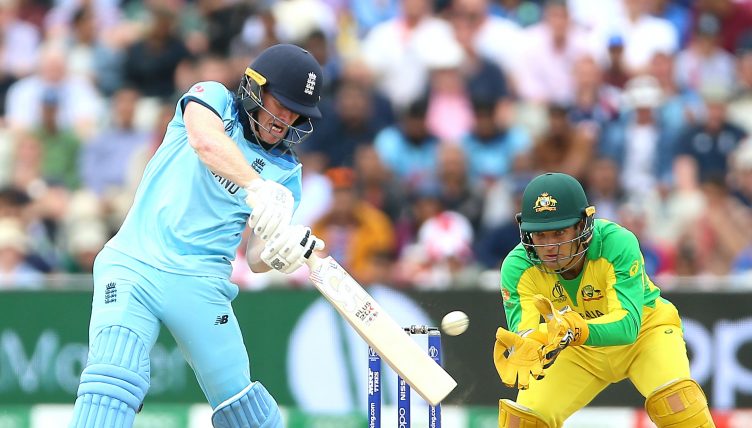 England’s chances of scheduling the majority of their international fixtures this summer have received another boost, with positive noises from Australia and Pakistan about their forthcoming tours.

The England and Wales Cricket Board is desperately trying to mitigate the negative effects of the coronavirus pandemic – working back from a worst-case scenario of a GBP 380million black hole – and satisfying their broadcast deal with Sky would go a long way.

The West Indies are due to arrive on these shores first, pending a governmental green light and final agreement on health and safety protocols, while Cricket Ireland has already offered to be as flexible as possible to see three one-day internationals take place later this year.

In between, Pakistan and Australia are scheduled to visit for a series of high-profile fixtures – fixtures that are sure to whet the appetite of punters eager to get their fix at the cricket betting sites, according to Vadim Mikelevich.

Australia were due to contest three Twenty20s and three ODIs but had been seen as the most reluctant potential tourists, but Cricket Australia CEO Kevin Roberts offered an optimistic account to Sydney’s Daily Telegraph.

“I think there’s some chance we could send a team over,” Roberts told the newspaper.

“Obviously we won’t jeopardise the safety of the players, but the best test of that is the West Indian and Pakistan tours of England before we’re due to tour. We hope they go off without a hitch.”

Roberts’ counterpart at the Pakistan Cricket Board, Birmingham-born Wasim Khan, is equally focused on ensuring his players are safe but also appears ready to plan for the trip.

“The players trust that we are going to do what is right by them. We are not going to jeopardise their health. We all want cricket to be played but not at all costs,” he told Sky Sports’ Cricket Show.

“We will have an extended squad. We are looking at bringing about 25 players. We are planning to get them together to train for the tour. We’re probably about a week away from that.”

Current guidelines mean any arrivals from overseas would require a 14-day quarantine period, but there is a chance that could also double as a training period if the venue can be signed off as ‘bio-secure’.

“The ECB have said they are going to come back to us on that once they have gained clarity on what we can do during that time,” added Khan.

“We are trying to get to England early July so that we can get the quarantine done. If we can practice during that time then great, if not then it gives us just under three weeks to practice.