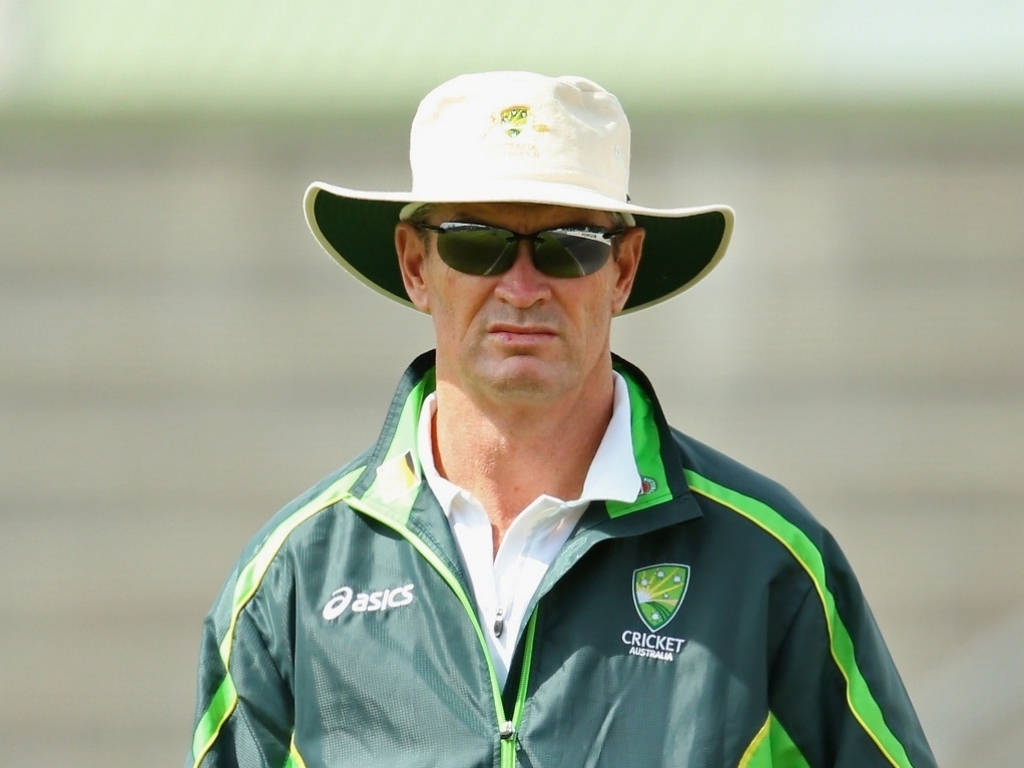 Australia have added former England batsman Graeme Hick to their coaching staff, naming him as their new batting coach for the next four years, replacing now-Surrey coach Michael di Venuto.

Greg Blewett, who had been the interim batting coach, will thus move back to his fielding role. Hick is no stranger to the set-up though, having been at the Cricket Australia high performance centre in Brisbane since 2013.

Hick, who played 65 Tests for England, said his new job could have been influenced by the Ashes in 2019: “I played there (in England) for 25 years, I think there was maybe a bit of that in the planning and the appointment.

“If I feel like I can add to that and contribute to us doing well – there’s plenty to happen before that, but I’m sure there was a bit of that foresight to my appointment.”

Head coach Darren Lehmann was pleased to add someone of Hick’s experience to his team, saying: “Graeme worked with us during the recent ODI tour in the West Indies and we were really impressed with what he brought to the group.

“He is a very experienced player in all conditions and will bring a wealth of knowledge with him.

“With an ICC Champions Trophy, an Ashes Series and an ICC World Cup all to be played in England in the near future, his knowledge of those conditions will also be invaluable.”